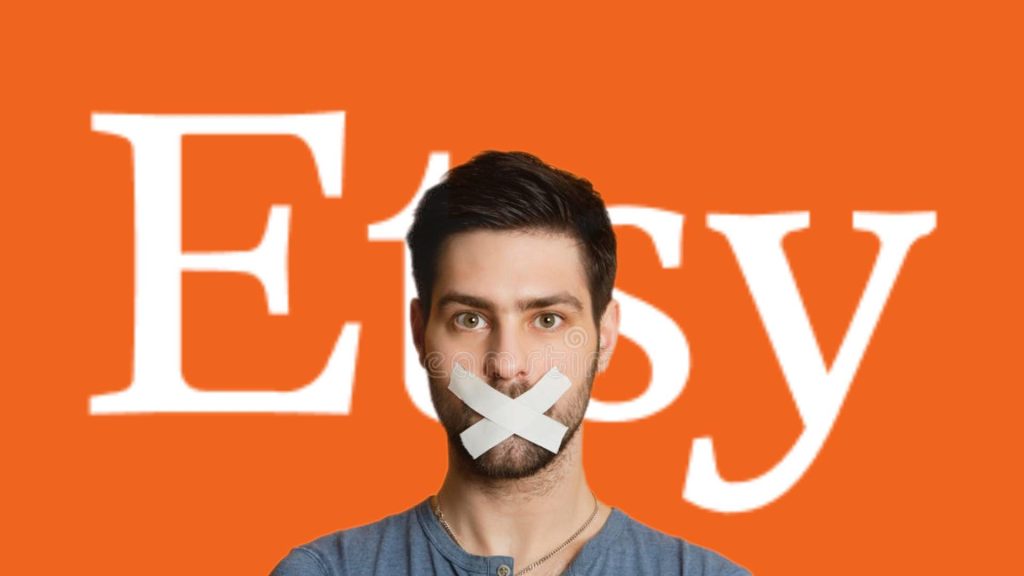 Donovan Menendez “Canny” Cancelero, a 45-year-old dog breeder who rose to fame by publicly cancelling people on his Etsy page has been cancelled himself after word got out that he’s a necrophiliac of animals.

“Donovan cancelled me for leaving an 8% tip on my Steak-N-Shake meal, so to get back at him I did a little digging of myself and actually staked out his dog breeding farm and I caught him, on camera, pulling a dead snake over his genitalia and then pleasuring himself.” Said Eddie Buenavista, a former food blogger who was cancelled by Cancelero earlier this year.

“Yea, I thought, there’s no way this guy is totally clean, and if he’s going to spend his days cancelling people, he deserves to be under public inspection as well. It literally took me 5 minutes of being parked outside of his residence before I saw the beastiality taking place. He didn’t even have his blinds drawn, I saw it happening right in his living room through a bay window.” Buenavista continued, shocked by his own discoveries.

“Absolutely fowl behavior that I was happy to share online. It makes my 8% tip look a little less severe in comparison.” Buenavista finished before peeling off in his custom Kia Sorento Cabriolet. Doing a 540 degree burnout then hitting a mud patch and steering back onto the road leading towards the freeway.

Since the news of Cancelero’s necrophiliac animal-abuse, he’s been unable to attend his favorite ice cream shop or get his bike tires filled with air at Gordon’s Bike Tire Air Fill-Up Depot.

“It’s not fair, I just like being on the giving end of the cancelling.” Said Cancelero through his mail-slot as he was too scared to talk to me person-to-person.

“It’s fun to end other people’s social lives and careers, but it hurts when it happens to me, I don’t like it.” Said, Cancelero in broken English.

Cancelero is originally from Venezuela, and immigrated to Ohio when he was 4, then ultimately ended up in Sarasota after being accepted to Ringling University.

Since Cancelero’s admission to Ringling University, he began cancelling people for fun on the weekends between his full-time job breeding dogs on his farm. He did not use his circus degree.

“Do you think you’re going to stop trying to cancel people now?” I asked him through the mail slot.

Cancelero paused for a moment before responding, “No, I’m going to continue cancelling people, it makes me feel good, I like it. And that’s the American dream. Doing whatever you want despite consequences, as long as it makes you feel good.” Cancelero then closed his mail slot, and I could hear him begin pleasuring himself while a loud squawking from a bird started.

“Are you doing beastiality stuff in there?” I tried to ask, but to no avail.

Eddie Buenavista died in a car crash while driving home from our interview.

I spoke at his funeral over Zoom, and tried some material, but the procession found it wildly inappropriate.

I tried doing a Popeye impression, even scarfing down a real can of cabbage, but that just made things even worse. I thought that would save me, but it went so badly they disconnected the Zoom call.

Editors note: Since the publishing of this article, Cancelero’s favorite ice cream shop has begun serving him again, however Gordon’s Bike Tire Air Fill-Up Depot is still refusing to fill up his bike tires.