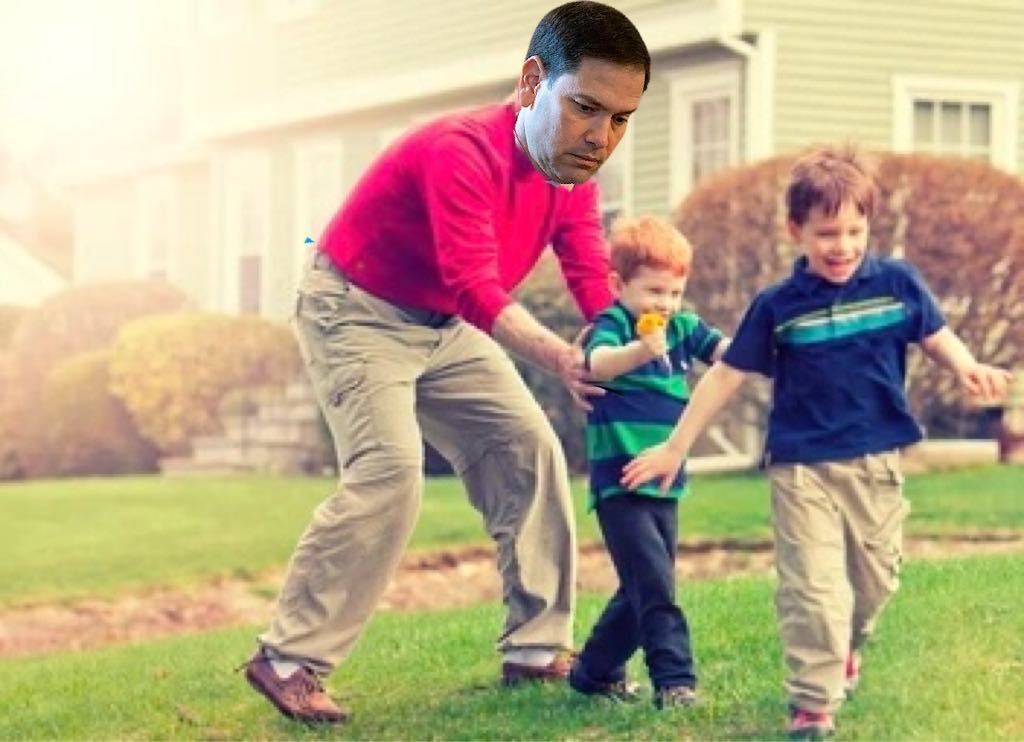 In an effort to become more relevant within his party and generate much needed media attention, Florida Senator Marco Rubio has announced that he is a pedophile.

“Our base doesn’t care what we do, so it’s kind of hard to get noticed sometimes,” said Rubio who is most famously known for drinking water from a bottle wrong.

With the most recent Supreme Court leak signaling the end of Roe V Wade, Senator Rubio denounced the leak but was happy that the law of the land is being overturned.

“Roe V Wade stopped children from being born, imagine all those kids I could be fucking right now had the Supreme Court got it right the first time,” said Rubio who excused himself to go rape some more children.