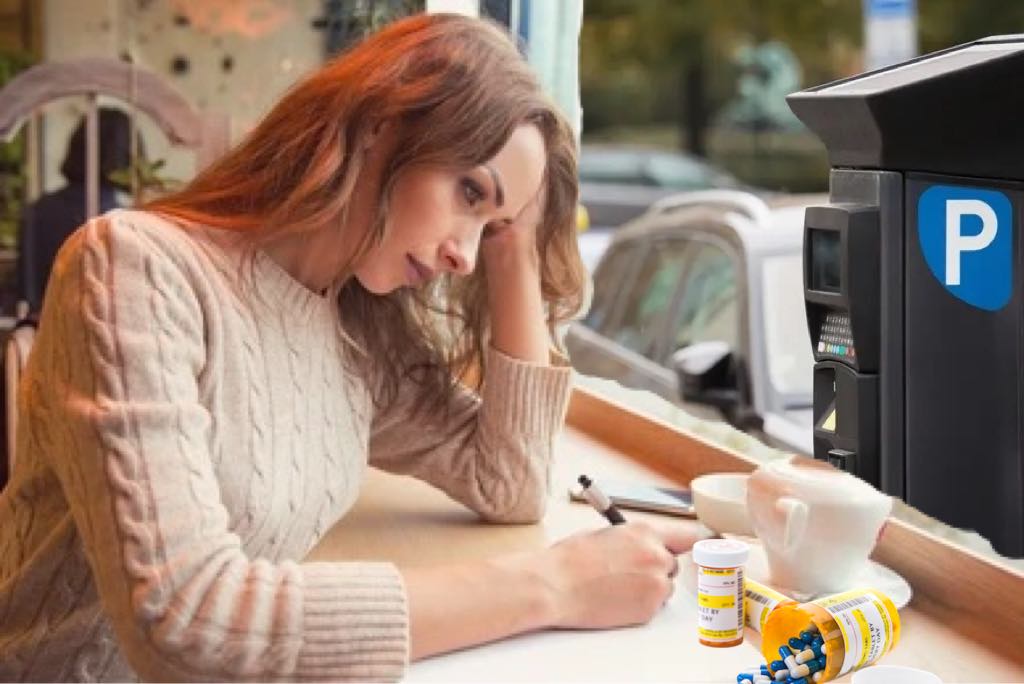 “It’s all we had left.” Read the last words of a note left behind by Trina Daniels, a resident of Ybor City.

The new pay-to-park street spots in Ybor have been tied to dozens of recent suicides according to the final words of the unfortunate victims who succumb to the new depression of government greed.

“I mean how much money do these people need?” Read another letter from Ann Thuny, also sighting the parking spots as her reason to leave this world.

“It was the only perk left in Tampa which separated us from other cities, a pocket of innocence and joy that made us believe that our local politicians actually cared about us, even if just a tiny bit.” Cited her letter.

The overwhelming rise in losses of life has not deterred Tampa’s transportation commission from keeping the paid parking spots in place.

“Sure, more people are going to die, and we are shattering their last remaining feelings of hope in an ever-rapidly deteriorating, joyless world, but on the bright side, me and my buddies have enough money to travel to Germany this summer and we’re really looking forward to that.” Said Denver Zuppo, head counselor of Tampa’s transportation commission, as he motioned to the men who were standing around him with his thumbs.

“When it comes down to brass tax, no, we don’t give a f**k about you, we never did, we never will, we just want more money, and we know that there’s nothing you can do about it, regardless of how much you hate our decisions. What are you going to do, move somewhere else?” All the men began laughing heartily in unison.

“We’re the most popular place on earth right now! People are moving here by the droves every day! You’re totally f**ked and s**t out of luck! So f**k off losers!” Zuppo cackled, ashing his cigar onto a passing chickens head.

Suddenly a shining ball of light descended from the sky onto the sidewalk infant of Zuppo and his cronies addressing the media. A man appeared out of the light.

But before the shining entity could finish his sentence Zuppo blasted the being in it’s chest with a revolver which was concealed in the back of his waist.

The being dropped to the ground and neon purple liquid began spilling from the gunshot wound.

“Yea, I don’t take orders or consider anything from anyone else.” Laughed Zuppo as he blew the smoke away from the hot barrel of his hand gun.

“This conference is over, I don’t even know why I agreed to this in the first place, I hate all of you people.” Zuppo motioned to the press core then snapped his fingers and ordered his underlings to stuff the carcass of the recently deceased unidentified-life-force into a storm drain on the side of the road.

The paid parking spots will remain in Ybor with no forecast of changing any time soon. As Zuppo walked away he turned and yelled back to the crowd, “Enjoy the parking at $2.50 per hour while you can! In a few weeks it’ll be $4 an hour!” Then he lit up a newly cut cigar as he strolled down 7th avenue and turned into a tattoo shop with his posse.