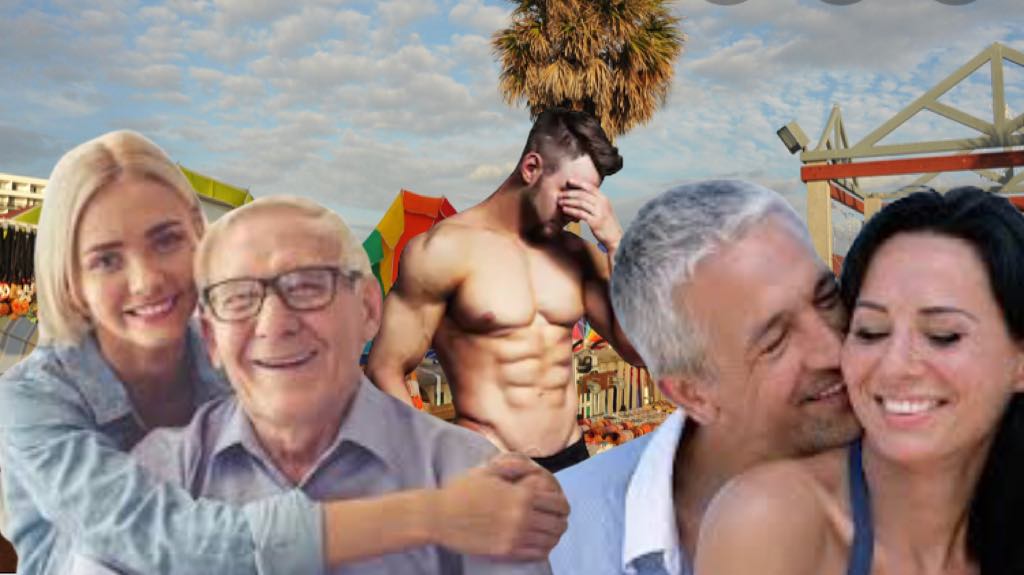 A new group of guys has taken over at Clearwater beach. All of the hot young girls are flocking to these studs. Formerly body builders, rock stars, surfers, cool college guys and investment bankers with porsches used to attract attention. Now a group of middle aged men have become the talk of all the hotties.

These men refer to themselves as “metal detector studs.” You have probably seen them in the past but everything changed for them recently. The technology of the metal detectors has improved and they are accumulating spare change , costume jewelry and scrap metal at a frenetic pace. The metal detectors come in numerous styles and designs that make women go crazy. The women observe a successful metal detector guy and immediately offer up sexual favors, threesomes and marriage proposals.

Big John Dykman was previously very successful at the beach. He is a 32 year old body builder. He drives a Lamborghini and works as a brain surgeon. He also owns a mansion on the beach. Big John commented “ I cannot compete with these detector guys. Women take one look at them and suddenly I feel like I am chopped liver. They seem to like the riches being discovered and the beer guts of the older men.”

A group of former homecoming queens in their 20’s were recently observed while following several metal detector studs. Their ringleader Anna Greenball observed “ these guys are so hot. We are especially attracted to the overweight, balding guys wearing speedos with rounded guts. Judging by the amount of change they carry they must be rich.

The average age of these studs is 59. The short guys with big stomachs have a lower center of gravity and seem to have the most success. It is also helpful to have old walmart Clothing that is too small. Old beat up Buicks are the car of choice for the new studs. Most of the metal detector studs refuse to give interviews but we were lucky to speak to one as long as he keep his anonymity. He referred to himself as Little Johhny Package. Package remarked “ I am constantly fighting off the babes.”

Johhny Schmeckel, Another metal detector , commented “ I was going through a mid life crisis and couldn’t afford a corvette. I bought a metal detector and now I am playing ‘hide the salami’ all the time.”