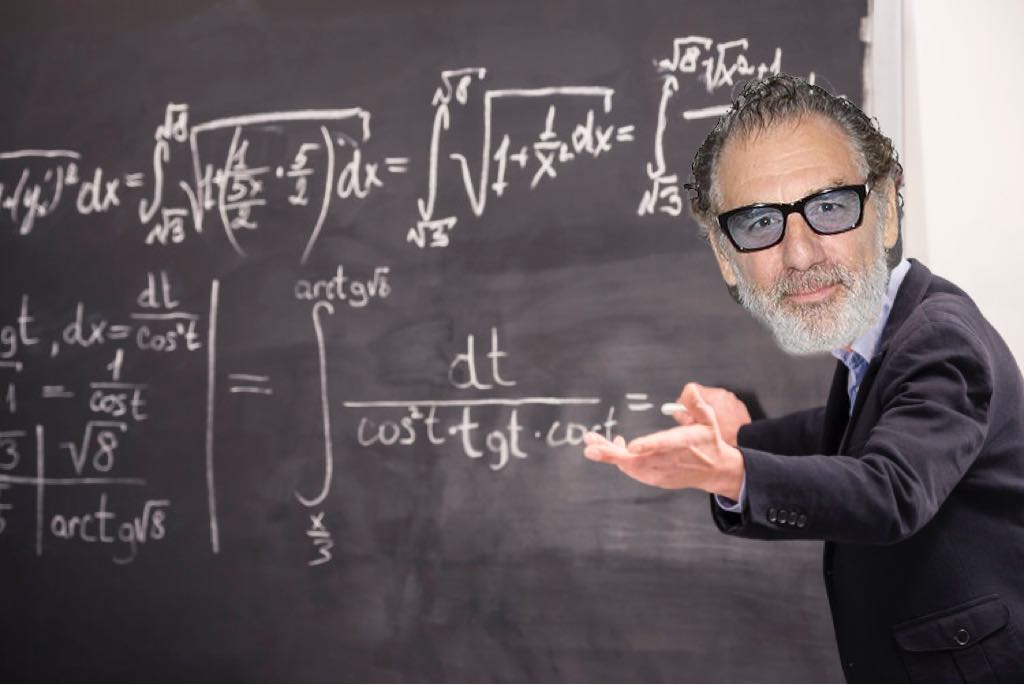 Now that Seinfeld is once again relevant due to it’s paramount Netflix rerelease, Richard’s has taken it upon himself to use this attention towards furthering his comedy teaching career and using his influence for good, or at least what he considers good.

“I think people should be allowed to be funny however they want, and you know, I have a pretty silly style, I think kids should be like me.” He said.

“That’s the weirdest thing I’ve ever heard.” I responded.

“So you want to be a teacher? None of this makes sense and honestly it’s downright stupid.” I said to the man who played Cosmo Kramer.

His eyes stopped watering and he smiled.

“Then let me give you a tour of my office!” Richards continued his upbeat interaction with me, goose-stepping around the halls of a USF class building.

“Check out my office!” Richards happily gestured towards the inside of a room before turning to see that it had been ransacked and somebody

“My office!” Richards cried in anguish.

I’m sorry, I’m just not even going to finish this one.

I had some further development that involved the soup nazi and this weird back and forth between him and Michael Richards about a fake scandal where Michael Richards tried to cancel the soup nazi over being associated with nazis but it’s just so trite and stupid and I’m not doing it. There was no comfortable place for this story to go.

I know the second you saw the headline you went, “Oh boy, here comes an ’N-word’ joke, let me sift through this bulls**t until I find the big N-word joke.”

Well there’s not one. You’re the joke.

You never should have tried to guess what was going to happen in my Michael Richards satire story.

And if you didn’t guess, then thank you, I’m not talking to you.

I’m talking to everyone else.

You’re fine you can stop reading now, I don’t need you here for this part.

In fact I’d prefer you were gone for this part.

It’s about to get a little ugly between me and everybody else.

Just kidding I don’t care none of this is real, it’s all jokes, let’s have fun, good night guys. See you next story!