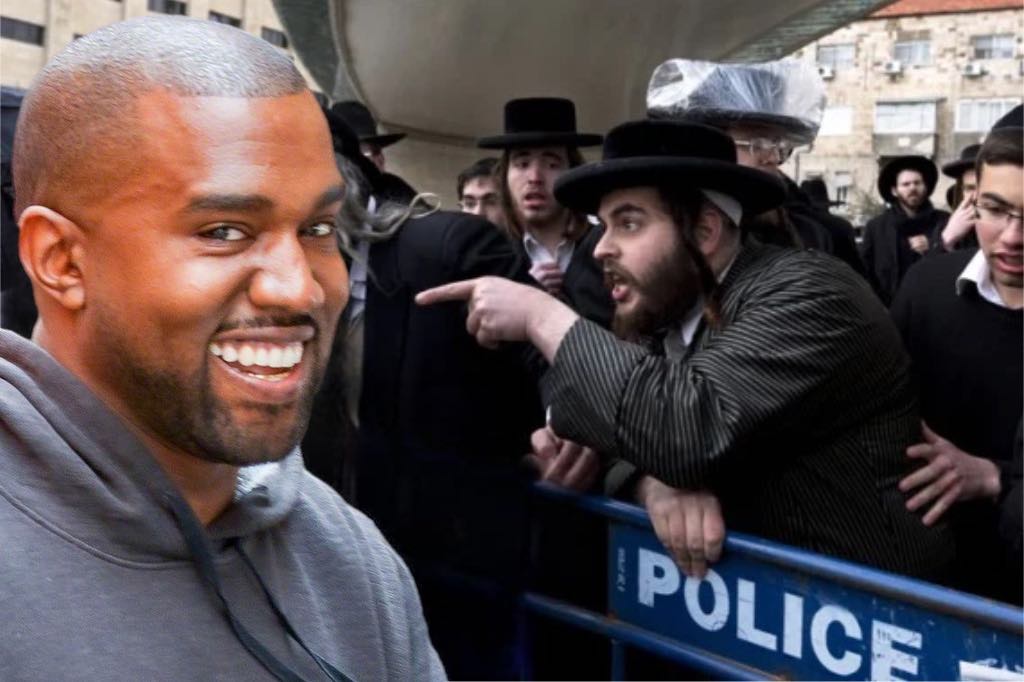 A new law passed by the shadow government court has declared that all people of the Jewish faith, (The white one), are allowed to call Kanye West the N-word.

“Yea, I like it.” Said JewJew Binks, an ambiguously Jewish Star Wars character.

“Me too!” Said Freddy Jewcury, the alive-and-well lead singer of the Queen cover band, “Jew.”

Kanye, who is currently on a “verbal fast” and is not talking to anyone had no comment.

“This article feels a little racy, even for me.” Said the author of this article.

“I’m all for pushing the limits, but I’m not sure the juice is worth the squeeze on this one.” I said.

Then I ended the article abruptly, because the headline was the whole joke anyway, and the more words that are dedicated to this piece, the more ammo that can be used to effectively cancel my career in the future.

(Please don’t hurt me, the headline was funny, so I had to write it. All’s fair in love and satire! Peace, love, and Bush’s baked beans!)