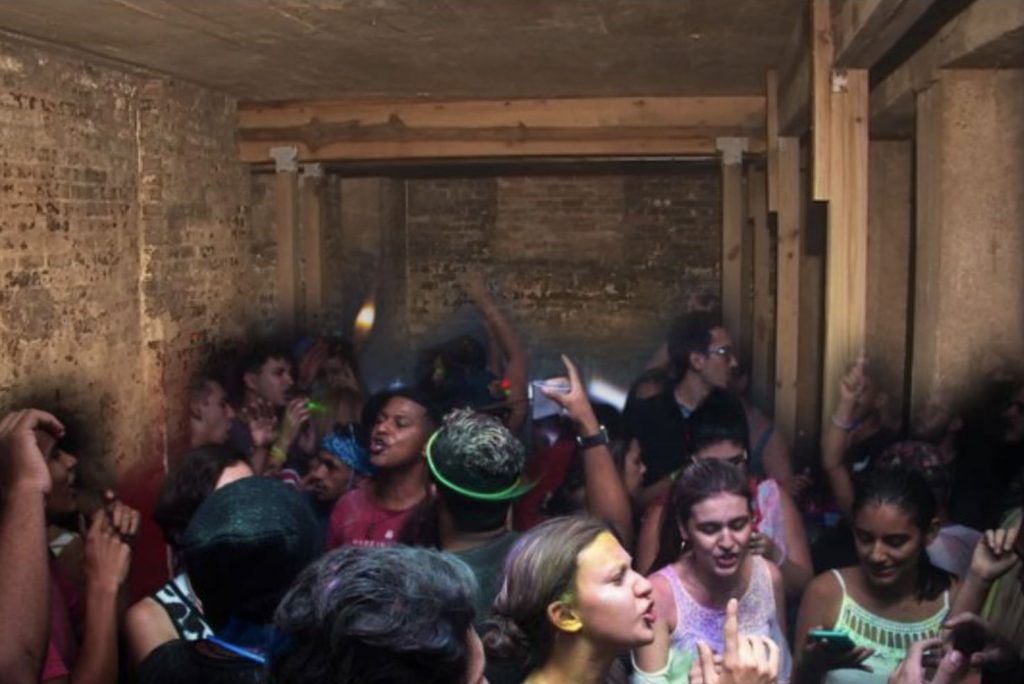 A new law that prohibits the sale of alcohol in Ybor past 10pm has backfired, as people are now binge drinking earlier to become blackout drunk before 10pm. The law which was meant to decrease alcohol related health issues and violence instead has had the opposite effect prompting inebriated Ybor-goers to vomit on the sidewalk and fist fight while the sun is still out.

“This was not a good idea.” Said Punky Mires bar manager of Rusty Fiddle, a basement bar establishment located off 16th street.

“At least when people were wasted before it was late at night, families and children were safe at home. Now I have customers seven drinks deep by 5pm, and they’re scaring tourists who are trying to buy petrified iguana tails from the homeless man who’s claimed residency outside.” Said Mires.

“I used to be the only one wasted by 6!” Daniels said as he drunkenly stumbled off the curb, spilling his 24oz can of Miller High Life onto some loose chicken feed.

A new law is being drafter to limit alcohol sales to an even earlier proposed 6pm, however new fears are arising that it would lead to even earlier blacking out from the public.

“We’d like to get this under control, but lets be honest here, I don’t think there’s anything we can do about Ybor’s good-time lifestyle vibe, and I don’t think that’s necessarily a bad thing. The squares who pay the most taxes kind of forced our hand on these new laws, so we just have to go along with it out of fear of losing our jobs.” Said Kenneth Wilson, local Tampa legislator.

“Honestly, I’m drunk right now, and I’m not ashamed of it. Half of us were drunk when we drafted this bill. We were laughing our asses off thinking about how hypocritical we were. Whatever, as long as there’s still no drinking laws on South Howard, we’re always going to be fine.” Wilson finished before going back into the conference room where they were currently debating plans for an Ybor City chicken Olympics.