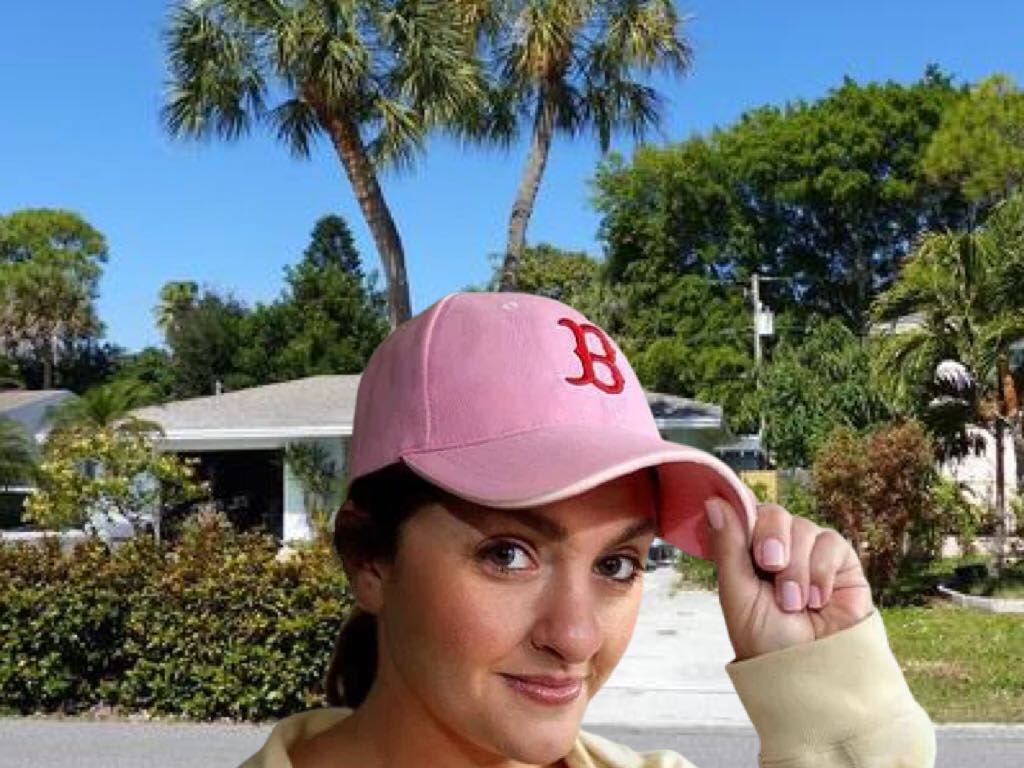 Tampa has had its highest transplant numbers in years, and with all the new residents in Tampa, people can not wait to tell their new neighbors how much better their old hometown is compared to the new place they currently live.

“I’m from Boston, and Boston is the greatest city on earth, not compared to this s**t-hole.” Schriber happily and confidently said.

The trend is not new, it’s just abundant this year due to the high number of Florida migrants.

“We came down here first and bragged about how much better our hometown was, we’re the best at it.” Scoffed LaDeucheski as he poked his chest.

A “Go back where you came from” movement has started amongst Tampa natives, to get the new implants out of their hometowns.

“All they do is brag and complain but they won’t leave.” Said Johnny Rocketseed, Chief Executive Officer of the “Go back where you came from” movement.

“They talk about how much better their hometown is but when we ask why they won’t leave and go back, they list a bunch of reasons why Tampa is actually better than their hometowns which is why they stay. It doesn’t make any sense and it’s driving all of us nuts!” Mocked Rocketseed.

Nothing is expected to change as time goes on, and everyone involved believes that this is an infinite existence that will come and go with every generation until the end of time.