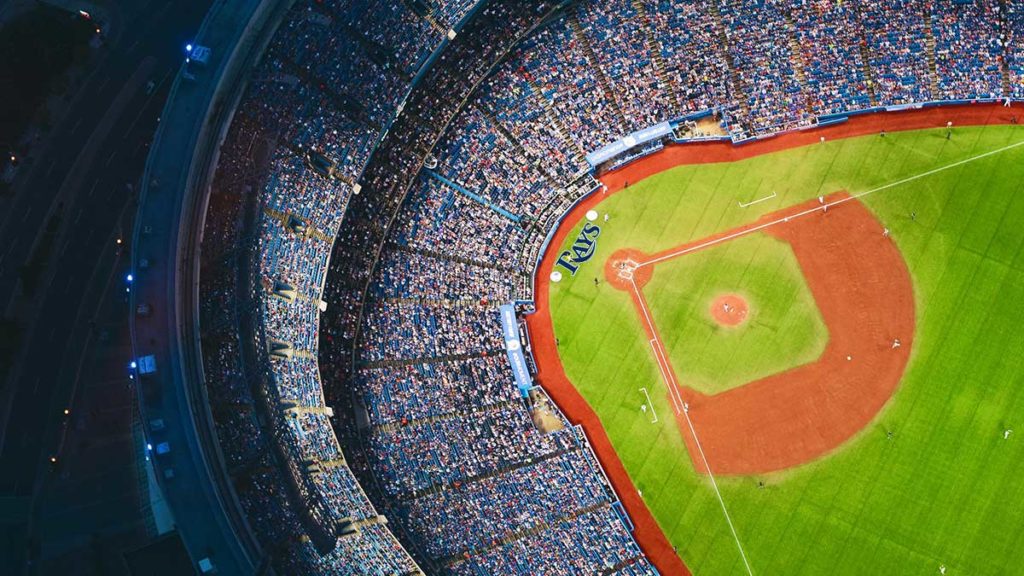 As part of the organizations “fuck the fans” program, the Rays will be holding their postseason games in a stadium in Montreal which is usually being occupied by the West Cooperstown High Hogs, a high school team which is loaning their facilities to the major league baseball team which is currently in no mans land and has no idea what the hell is going on. The Rays management have gotten together and decided that it would be most beneficial to the league and to the sport to just cause a commotion for the sake of some old guys not getting as much money as they want for some weird reason they’ve decided that a few more million dollars would really change their quality of life, and it might, I’m not well versed on the lives of successful sports team owners, and maybe it is all worth it, there’s no way for anyone to really be able to tell if it’s much ado about nothing, or there is good, logical, reasons for everything taking place to happen the way it’s currently playing out.

There’s issues in politics, there’s issues at the Acai bowl truck, it doesn’t matter where you are, less-than-ideal situations need to take place and be examples for the rest of society to learn from and shape their future actions around what they witness. By the team being mishandled in such an epically tragic fashion, players and owners all around the league can be thankful that they don’t have to deal with this. A lack of passion amongst the people that matter most in the organization. A city that swears they care, but doesn’t really seem to. The Rays have everything going against them. Which is exactly why they’re going to win. And I didn’t just jinx them, I think I’m helping them. In fact, I’m going to change my name to “Ray won the 2019 MLB Championship” because I have no doubt that’s what’s going to happen. Honestly, if anybody wants to make any bets, potentially lethal ones, feel free to leave your name and number in the comments, and I’ll call you, and we can figure out how to legally set up a deal, some sort of wager, where if the Rays win, you die, and if the Rays lose, I die. I’m not against that. You know what, let’s make this a verbal contract right now, where you can use this fake news article as a court document to hold against me, and prove that, myself, solicited this radical deal.

Actually, I change my mind, I don’t want to do that. What was I thinking! What a dumb idea. hahaha. Sorry about that. Sometimes I take too many silly pills and it makes my writing a little extra silly. Not to say that one can have too many silly pills, because I would like to state publicly, that I believe no one can take too many silly pills. There is no limit on how many silly pills any one person should take. If Tampa News Force doesn’t get to 1,000 likes on FaceBook my dad isn’t going to let me come home for Christmas. I swear he said that, I can show you the text. Seriously, come over, my address is 21 Jump Street. Just kidding, my address is Zero Dark 30. Just kidding it’s Sesame Street. If you made it to this far in the article, congratulations, you’ve unlocked a free Tampa News Force T-shirt. To claim the shirt, go to 21 Jump Street. Alright, sorry to waste your time, good night. The End.