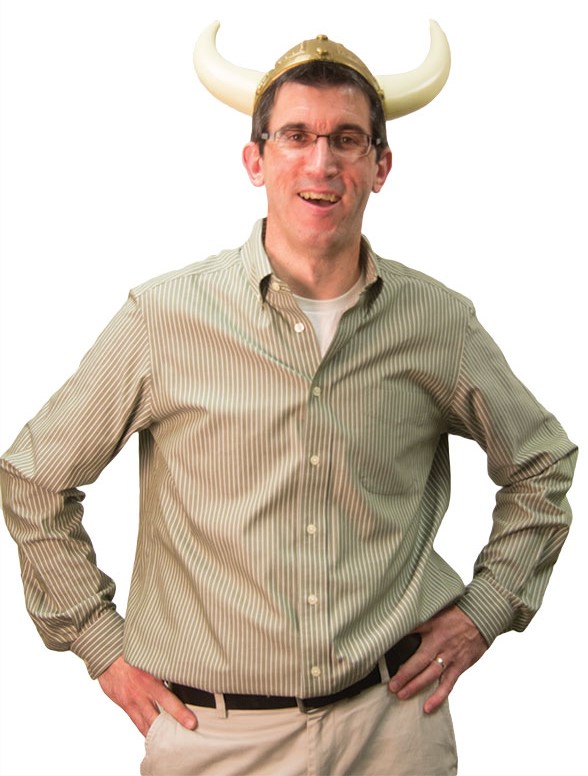 Mr. Rabiola, my high school English teacher, taught me many things. But now that I’m a professional writer at a Floridian news empire, I don’t have to follow the rules.

I understand that I’m typically not supposed to start sentences with a conjunction. I understand that additional clauses starting with “and” should be set off with a comma. But I just don’t care and I never will.

There’s too many rules. Did you know there are 2 different kinds of dashes— 2 different kinds! Why didn’t you teach me that! One is the n–dash which is as long as the letter “n” & denotes ranges of things and one is the m–dash which is as long as the letter “m” (slightly longer) &nd sets off additional information in a sentence. Wait, so that means the word “m–dash” has an n–dash in it? That can’t be right, I’m spelling it this way– m—dash. That looks much better. Looks rather dashing! haha! hahaha Whoa wait! i just found this key “ – “ on my keyboard… I don’t know what the heck that does.

Anyway, I understand now that there’s a huge difference between “healthy” and “healthful” thanks to Mr. Rabiola’s classes. But that was back in high school. Does anyone even remember highschool? Is highschool 2 words or 1 word? I don’t remember. Now that I’m an adult, I don’t have to use properly-placed semicolons, or independent clauses or the oxford comma anymore okay! Or amazingily good adverbage. Yeah that’s right, I just used “adverbage” as a noun. This is a free country – so i can say whatever the hell I want! I don’t have to refer to some ‘dictionary’ to determine if my compound-words are correctly stated! Yeah “compound-word” — That’s how it should be spelled OBVIOUSLY.

This is all just a bunch of manufactured artifacts of words and punctuation in attempt to provide meaning to any potential observers… but what is meaning? I took a Philosophy of Language class in college and we discussed how language is context–dependent. The illocutionary force of a phrase might change from an order to a request depending on the mechanism of which it is uptaken by the intra-dyad counterpart. So what therefore is the illocutionary and perlocutionary force of a semicolon vs a conjunction? Or rather text vs context. Everything is in flux, nothing in the universe exists materially, as George Berkeley explicates in Three Dialogues:

“no shape or mode of extension that we can have any idea of—in perceiving or
imagining—can be really inherent in matter. Whether the sensible quality is shape or
sound or colour or what you will, it seems impossible that any of these should subsist in
something that doesn’t perceive it… Ask the gardener why he thinks that cherry tree over
there exists in the garden, and he will tell you, because he sees and feels it—in short,
because he perceives it by his senses”

A “tree” is not a material substance, and a “house” can be an adverb instead of a noun. “I’m going home”. The word “home” describes your going, and thus is not a material house, rather a construct bringing you hope for belonging and structure in the depressing void you call existence.

And what about this! —— That looks way too long!! Oh wait, I accidentally hit the m—dash key twice… can you use an exclamation point followed by a dash? I dont know… Anyway, any kids reading this – —— – do remember to eat healthfully! Anything marketed as “healthy” is an unregulated marketing term and most-likely a scam