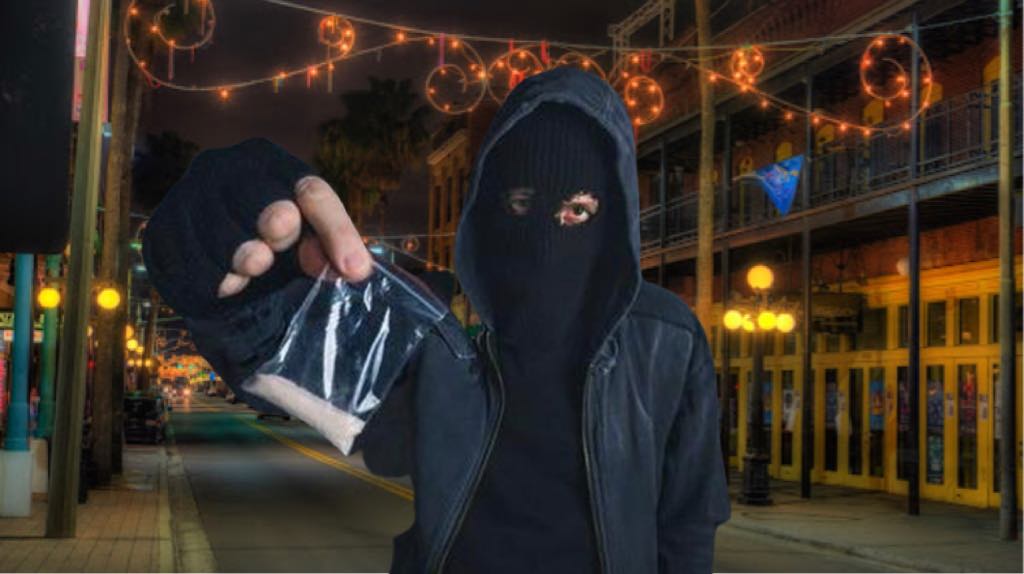 A snortable version of the Covid vaccine has been released and is being distributed exclusively in Ybor City. The drug has been made snortable because that’s how some people are most comfortable taking their drugs, so the CDC wanted to give people a version of the vaccine that’s more palatable to them.

“We realized this is the only way we’re going to get some people to take the vaccine.” Said an unnamed man in a black mask who the CDC had sent to my office to talk to me.

“We mix it in with cocaine and Molly and people are unknowingly being vaccinated, and yes we know that doing something against people’s wills is immoral but we simply don’t care.” The man in the mask said.

“We’re going to vaccinate you whether you want it or not. For example that cup of boba tea you’re drinking right now? That’s the vaccine?” He said.

“What?” I said upset, spitting the boba tea out onto my desk, ruining my files.

“That’s not fair, it should be our choice whether we get vaccinated!” I futilely exclaimed, pleading with the man in the mask.

“Nope! You only have the illusion of choice, you do what we want no matter what, and we will make you think it’s your own idea through inception. It’s so simple yet none of you are brave enough to actually do anything about it.” The man in the mask laughed.

“Yea, you’re right.” I shrugged, then I finished drinking the boba tea because I had paid $4 for it and I wasn’t going to waste that money even if it meant me ingesting a vaccination against my will.