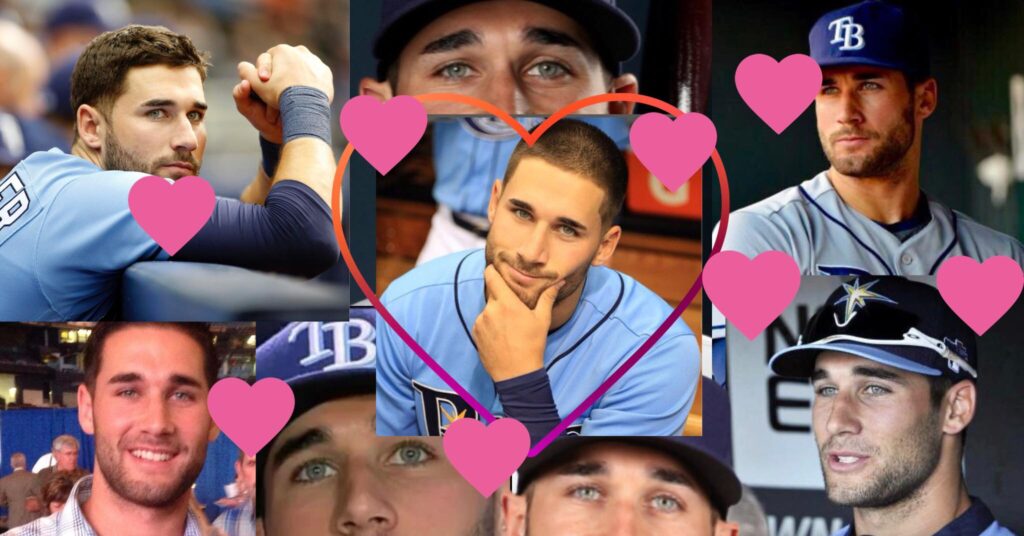 The Tampa Bay Rays have signed the dreamy blue eyes of veteran outfielder Kevin Kiermaier to a contract that will keep his beguiling peepers with the Rays organization through 2071, 48 years after his current contract to play baseball expires.

“Kevin has been an integral part of our success over the years and we hope he decides to re-sign and play here after the 2023 season”, said Rays general manager Eric Neander. “If he chooses to move on at that time, we’ll thank him for his many contributions to the organization, wish him well but wherever he goes, he’ll go without those come-hither baby blues.” He then stifled a nervous giggle before clearing his throat and adding, “And, you know, good luck winning a Gold Glove in New York or Los Angeles or wherever without the precious gift of sight.”

Veteran Rays scout Mike Rivers said that this deal, while uncharacteristic of the Rays organization’s traditional approach, is a good one. “Because of our revenue situation, we typically don’t offer long-term contracts but when it comes to a captivating, sultry stare, it’s clear that Kiermaier’s eyes are Hall of Fame worthy. The temptation is to fall back on the clichéd description of ‘limpid pools’ but it absolutely applies in this case. My God, look at him!”

Rivers seemed to have trouble standing still, shifting his feet nervously as he explained, “Sure, Kevin will be 81-years-old when this deal ends but Paul Newman was 83 when he died and his lusciously enticing gaze was at an all-star level right up until the very end. Did you see 1963’s ‘Hud’? Did you see 2005’s ‘Empire Falls’? That’s what we have in Kevin’s eyes.” He then sighed heavily and started streaming “The Sting” on Amazon Prime.

When asked what any of this has to do with baseball, he replied, “Baseball? Who cares about baseball?”