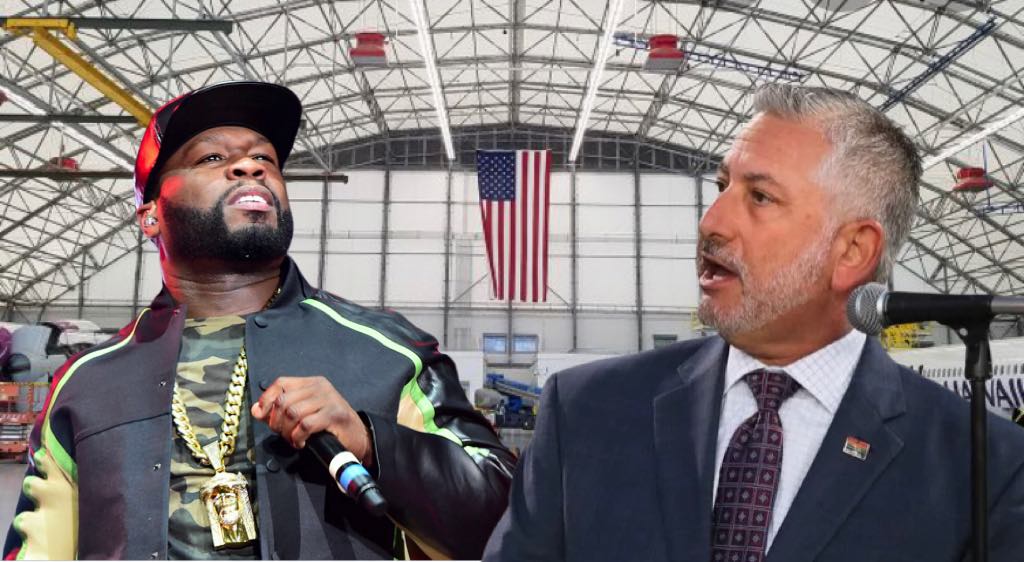 On Friday February 4th, 50 Cent reportedly threw a Super Bowl party in a private airport hangar in St Petersburg and the Mayor did not get an invitation. Rick Kriseman lashed out at 50 Cent on Twitter the following Saturday calling the party “stupid” and suggested that the cost of the infractions would be at least 51 cents, if not more. Though it seems Kriseman’s outrage is over the loose-to-nonexistent COVID safety precautions, sources close to the Mayor say it might be for other reasons.

“He loves 50 Cent. He has all of his albums. He’ll pretend he’s listening to some, like folk music or something on his AirPods, but I’ve definitely caught him rapping along to ‘In Da Club’ in his office before,” explained a city employee who wished to remain anonymous.

“He was so excited about the party. He really thought he was going to get an invite.”

Though St Pete’s Mayor, who may or may not have gotten a fresh haircut the day of the event, suggested the investigation would lead to a fine, he also mentioned he would be open to settling the violation another way: a rap battle. If 50 Cent wins, the Mayor would be willing to waive any fines for breaking the city health and safety mandates, but if Kriseman wins, 50 Cent would not only have to pay the city fines but also make a matching donation to a local charity.

50 Cent has yet to respond to the challenge, but the mayor seems confident. At this point, no date has been suggested for the faceoff. You can find the Mayor’s tweet linked below

← “Honest” Car Dealer in Pasco Cheats on Wife with Inflatable Green Tube ManTNF Super Bowl LV Prediction Preview: Today will be the most Tampa day in the history of Tampa →