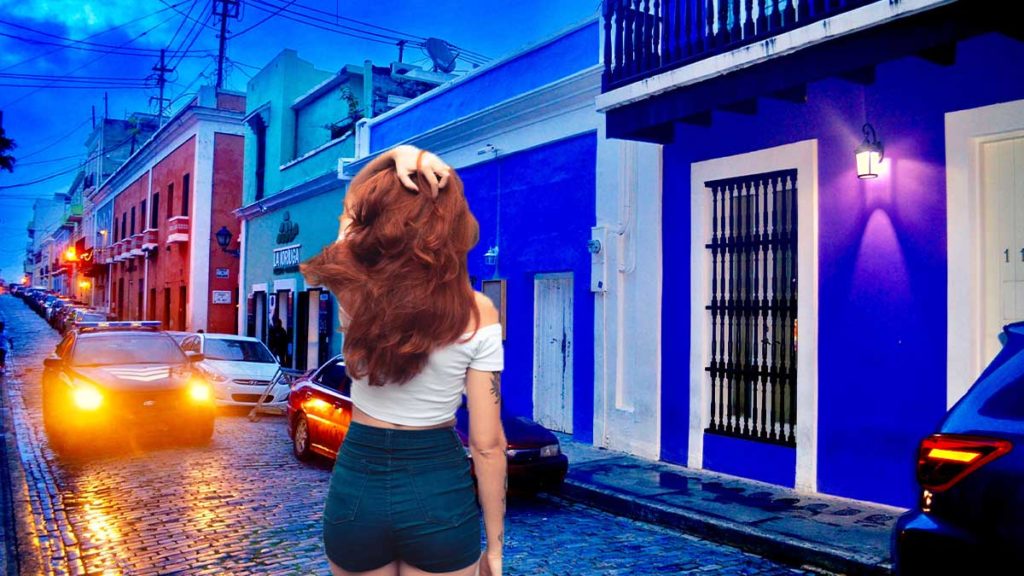 A Tampa Heights stripper was caught selling her fake breasts for crack cocaine during a police sting operation. Barnetha Baily was recently released from her shift at Swingling’s Gentlemen’s Club, when she stopped at the overpass on Columbus, and attempted to cut her own breast implants out with a knife, to trade them for a $20 bag of drugs. The undercover officer was able to disarm Ms. Baily mid knife-plunge, and stitched her up before she lost too much blood.

She was taken to Evergreen Forest Hospital where she attempted to solicit her services for a lighter sentence, however nurses watching on security camera’s were able to stop the cops before they gave into her offer. She’s currently being held at Gals Prison in Seminole on $300 bail, and has made it clear she’s willing to go home with anyone who can front her the other $280, and won’t judge her for her recreational activities.

“What I do after work, is what I do after work.” Baily said. “If you can’t handle me at my worst, you don’t deserve to see me squirt.” Said Baily, who then got on her hands and did the splits in the air upside down. Then she did something that made you respect me and respect what Tampa News Force has accomplished. You’re lucky they keep my arms chained down to this TNF desk, because if I could get out of here, trust that I would reek hell on all of you. Oh shit, my boss is walking past me again, I need to keep typing to make it look like I’m working and focused so he doesn’t come behind me and look at what I’m doing. I need to add in some stuff that looks legitimate.

Then the constable said, “The bill tax has increased tenfold by the earliest of the markets opening.  7pm specific, is when that will be.”

Dustingham Square held open it’s door from May of 1932 to Wednesday on Bleeker street. I think that’s enough of the serious looking stuff, he’s gone now. Like I was saying. Oh shit no he’s coming back.

This for knowledge is what Benjamin Franklin yearned for. “Yes, deviled eggs and ham for him as well.” He’s speaking frankly of his neighborly brethren.

“A lighter yes? Why I do say so myself, this must be the most interesting and factual article I’ve ever read? Yes, yes, that is true indeed.”

Ok, the boss is gone now completely, but I’ve forgotten what I was talking about. It’s a shame I can’t read anything I’ve typed above.

Our TNF issued computers have certain keys removed from the keyboard and certain commands blocked on the GPU. I can’t input any sort of code that could rewind this writing application for me. I don’t even know what program I’m writing this on, I open it up by clicking a big red block. The title below the big red block says, “#%”

I don’t know what that means. Pound percentage? I have no idea. I don’t know if it’s some code or lingo between the higher-ups here, but I will tell you this. I don’t trust it. Something’s off. Things are just too… Blasé.

I feel as if there’s some sort of robotic chip inside my heart and my mind that can be triggered at any whim. Oh well… I speak to the tide. Nobody reads my writings. I don’t know what happens to them after I write them. They tell me, “Write another one and we give you what you want.” But I can’t remember what I want and I don’t know how long I’ve been here writing. I don’t remember coming here. I don’t remember agreeing to any of this, yet I’m shackled, and I’m not making any attempts to escape. None whatsoever. I’m all talk. Well, maybe not talk. But I’m all write.