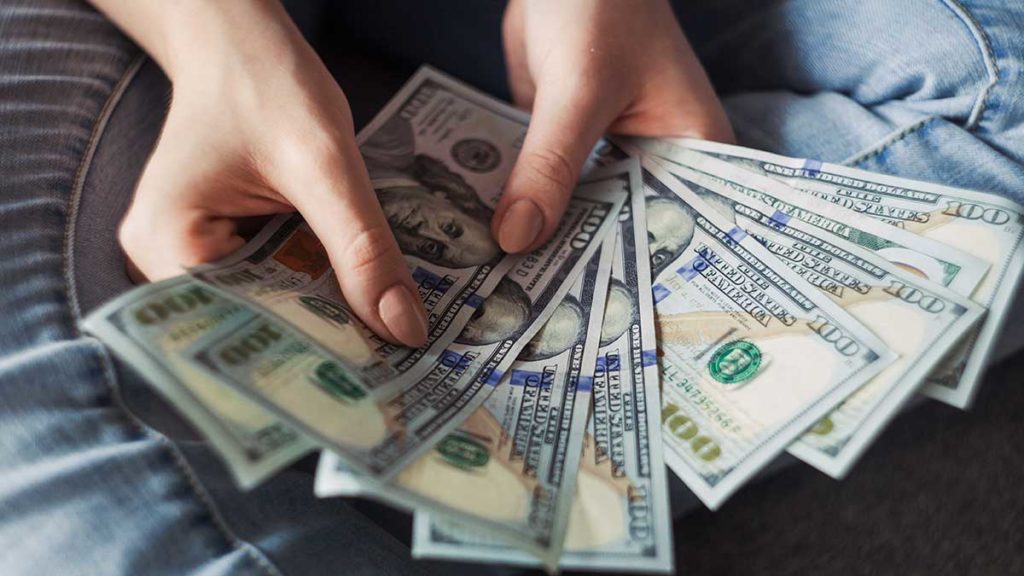 A recent nationwide survey found that spending a dollar in Tampa goes a little bit further when spending that same dollar elsewhere.

“I went to buy toilet paper today,” said a man who was standing on the side of the road and striking a conversation with me.

“That’s pretty nice to hear man,” I said to him with a smile.

“You think you could maybe spare some change?” The man asked me with his hands extended out.

“Sorry sir, I’m broke. Sure the standard of living in Tampa is cheaper than other cities but we don’t care about our communities, we don’t care about each other, just the other day someone tried to run me off the road because of my Bernie 2020 bumper sticker,” I said to the man who I now realized was homeless.

Feeling bad complaining about my first world problems to the man made me reach for my wallet.  I handed him my credit card and told him to buy whatever he needed and that I would report it lost later.

“That is both unbelievably kind and really messed up,” the man said to me before he headed off to Ikea’s food court.  The man bought a spatula and a bathrobe and found me days later wanting to make me eggs.

“No thanks I don’t want your eggs,” I said in an annoyed voice.  He noticed and it hurt his feelings, he slumped away down the street, I ran after him also in a bathrobe. “I didn’t mean that back there, I’ll have eggs with you, bring your spatula I like it, it’s cute.”

The man and I walked back to my place and made eggs for breakfast, until I found it was 2 PM and that I was late for work. I got there late and my boss said I was fired, so I walked outside and got hit by a bus.