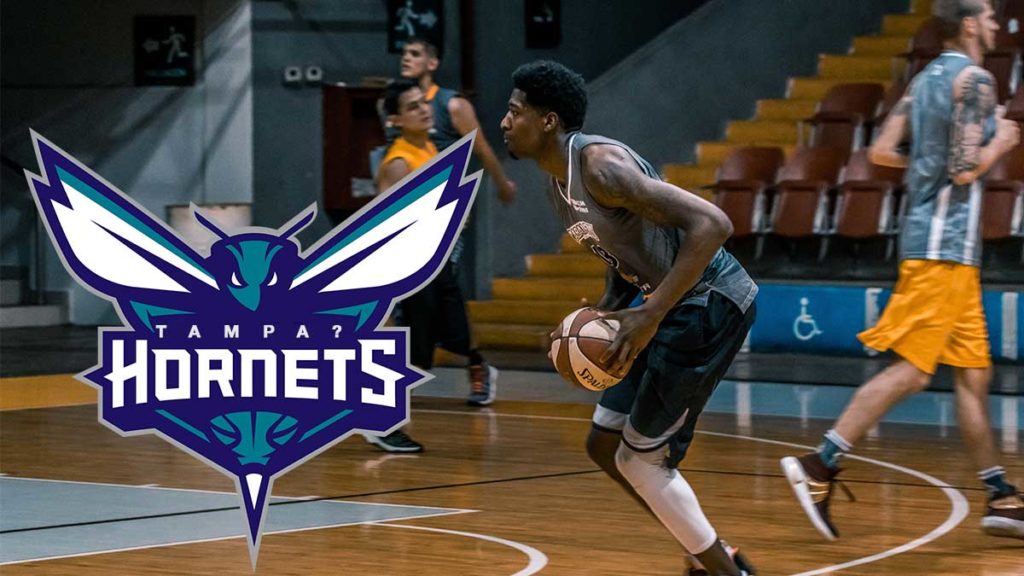 In an acquisition totaling $2.6 billion raised by a Tampa venture capitalist group, Front Runner LLC. The city of Tampa has officially acquired the Charlotte hornets. However, upon inspection after delivery, it was discovered that the “Charlotte Hornets,” were actually, literally, a nest of hornets, and not the basketball team that the venture group thought they were acquiring.

“We got stung.” Said CEO of Front Runner, Kevin Crust. “We met these guys at that three-story night club downtown, and they mentioned they were the owners of the Charlotte Hornets, and me and my buddies being big time sports fans we knew we had to jump on this opportunity, so we immediately offered them 2.6 billion dollars outright!”

Kevin threw a commemorative PGA plate against his office window, shattering the plate and cracking the glass.

“We should’ve known something was up when they were like, ‘ok!’” Kevin shouted again loudly. “F**k!”

Two of Kevin’s buddies/business partners suddenly walk into the room.

“Are you telling him the story about the Hornets?” Said a tall guy in a backwards white college hat.

“I am!” Said Kevin, angrily excited. “How we got f***ing gyped by those con men!” Kevin punched a hole in his trophy case, shattering the tiers of glass holding up his numerous sailing and bowling trophies. “F***!” He yelled again.

“Can’t you get your money back?” I asked politely.

Kevin threw a binder full of notes out of his office window while his two friends hid their nervous laughter.

“At least we have these dumb f***ing bee’s I guess.” Kevin said, pushing a button under his desk which triggered a small door to open above his desk.

Bees begin pouring out overhead, swiftly stinging everyone in the room to a sea of screams in agony.

Kevin himself also gets stung, but didn’t show his weakness. “I made this bed, now I need to sleep in it!” He shouted, eyes bulging, as he got stung by hundreds of hornets.

A man opened the door and began zapping the bees out of the air with a laser gun. “Stop, stop, stop, stop!” He shouted. “This is ridiculous!”

The bees were all dead and everyone stopped their incessant screaming. The man turned to me. “My name is Pennyweather J. Waterstone, and I founded this company 15 years ago with my frat brothers over here,” he motioned towards the other men in room now whimpering and cowered over. “We made a little mistake and spent some money on a hornets nest instead of an NBA team, it’s a mistake! We all make them, it is what it is, we’ll regroup, rebrand, and have a new legitimate NBA team in no time.”

Waterstone raised his eyebrows in a positive manner. “In fact, I was just at a Wawa and met a man who says he owns Memphis Grizzlies! I told him I would buy them from him for an even $3 billion!” Waterstone said proudly. “I’m going to go pick them up now!”

I called Front Runner LLC. Back 2 weeks later and their phone line was disconnected and there’s no trace of their website or company ever existing.