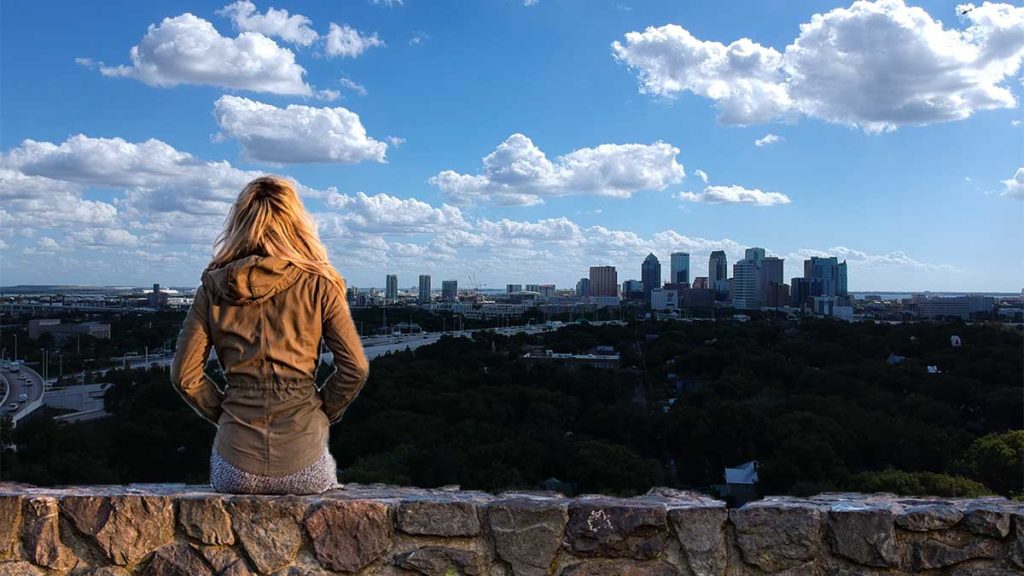 Scientists have discovered that the climate in the Tampa area contains a specific atmosphere which is especially conducive to the potential action of female ejaculation.

In what’s being called an “overtly over-sexual and unnecessary” study by city officials, was somehow able to take place after a drunken contract signing dating back to 2007. Criminal records show there was a night when county chairman for district 13, Roger White, was a witness to a drug-deal gone bad, in which he had to testify in court against a suspect, and part of the testimony included a security tape from the bar that night, where Mr. White is talking with a fellow unnamed county chairman who could not be identified, and you can clearly hear in the evidence, Mr. White saying, “Oh yea, I actually just green lit this really weird project for a group of scientists to find out whether or not the Tampa area has premium conditions for a woman to squirt!” The fellow chairman is visually disturbed in the tape, however they still couldn’t identify him. You can clearly hear in the audio from the security tape as Mr. White continues, “Yea, they gave me a budget of 6 million dollars this year to doll out in grants to art projects or some s**t I can’t really remember. But yea, my roommate came up with the awful idea and I thought it was funny so I granted him and his buddies 2 million dollars. Is that wrong? Am I a wrong guy for thinking that’s funny.”

Anyways, the study credits the moist weather and the bay breeze for the results that were given. While it’s not a clear pattern, there is a slight correlation. The National Science Journal has picked up on the study, and plans to practice it’s methods around the country and compare results.