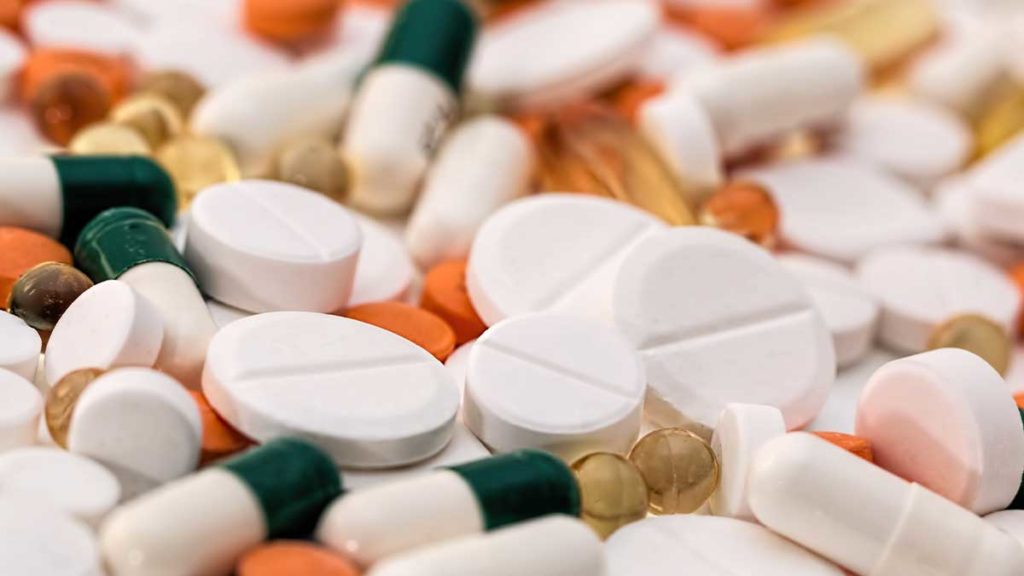 A Tampa General Hospital doctor was honored today at a ceremony held at the Downtown Tampa Hilton Hotel for the 13th Annual Drug and Medicine Awards.

Dr. Bigdler Funyon was presented with a three foot statue of a bottle of pills and a gift certificate to Wendy’s for prescribing the most fentanyl in the state of Florida.

“When I first started prescribing fentanyl, it was relatively unknown and most heroin and cocaine dealers didn’t know you could mix the two to increase profits,” said Dr. Funyon during an incredibly long acceptance speech. “Now look at me, I’m the greatest doctor in Florida and I have no one to thank but myself.”

The crowd in attendance had been heavily dosed with sedatives to keep them under control.

After accepting his award, Dr. Funyon went to his car to drop off his trophy. Police were waiting for him and took him in to custody for his connection with the thousands of deaths linked to fentanyl overdoses in the state of Florida.

All the other award winners at the event had a pretty good time mixing pills and alcohol.