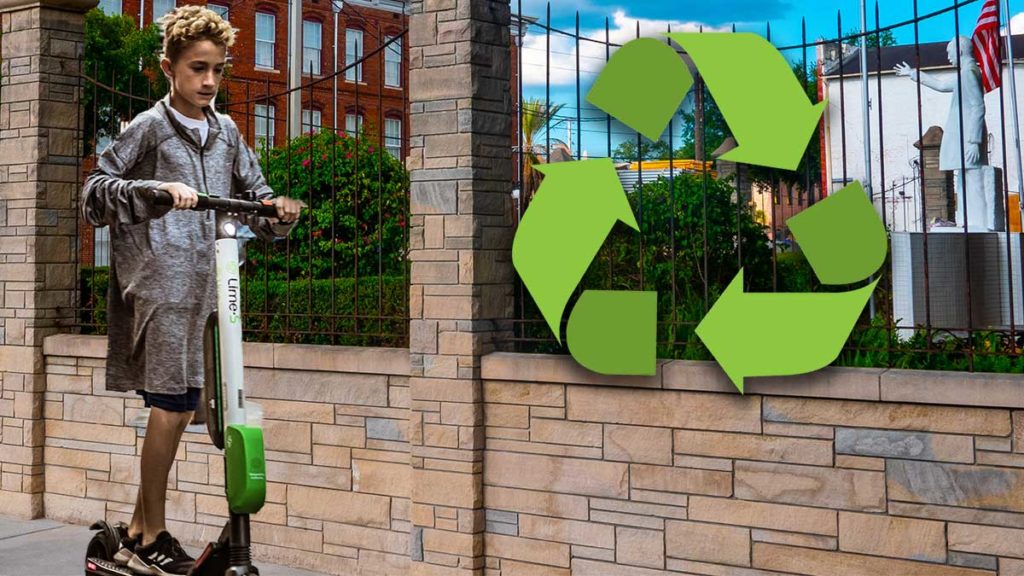 Tampa’s experimental electric scooter program has, at best, had a rocky start. Between the lukewarm public response, growing safety concerns, and a general disregard for rules associated with the the scooters, it’s safe to say things could be going better.

Perhaps the most widely overlooked guideline for the use of the new public transportation system, is the rule asking users to return the scooters to designated “corrals” once they’ve reached their destination. The scooters, which were intended to be environmentally friendly, are being left on public sidewalks, crashed into bushes, and even thrown into the bay. Concerned with the environmental impact of the program, the City of Tampa is rethinking the design of the scooters.

The new generation, set to roll out as soon as September, is going to be made of environmentally friendly, biodegradable materials. The body of the new line of scooters will be made of a protein based polymer, which will fertilize plants and provide food for marine life. The frame will provide nesting materials for birds on dry land, but if exposed to salt water will harden, to act as an artificial reef. Even the tires are subject to innovation and, when set on fire, will act as incense, giving off a pleasant smell and calming anyone in the immediate area.

If the new generation of e-scooters is a success, other cities across America could start adopting the design as early as next year. Where do you plan on abandoning your e-scooter? Let us know in the comment section below. ← USF adds stripping scholarshipsHoroscope for the rest of July 2019 →