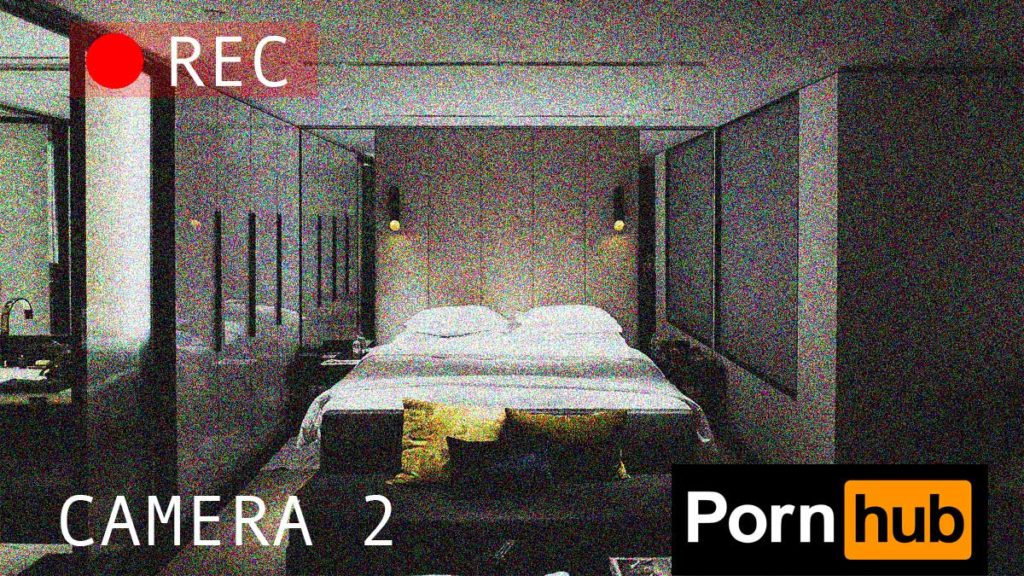 “I bought my wife this security camera to prove to her that I wasn’t wearing and stretching out her yoga pants while she was at work,” said Neemo Ashonto.   “She would also blame me for her missing socks and I got tired of having to defend myself.”

“I was on a budget this year and I had already bought my wife a Peleton,” Ashonto said.  “When I was setting up the security camera it asked me if I wanted to show ads to make some revenue off the security camera stream, I clicked yes without even thinking about it.”

“I was in my room while the wife was at work, I was about to rub one out when I noticed the title ‘Hot Young Couple’s Bedroom Camera’ and I got intrigued,” he said while fighting back tears.  “Next thing I know I’m looking at myself, with my pants down in front of my own computer in my bedroom.”

Ashonto says he got up and immediately destroyed the security camera system, but when he left the house to take everything to the dump, he returned to find that his home had been ransacked.

Police are urging citizens to use caution when installing security cameras in their homes for fear that they may be broadcasting to places they don’t know about.