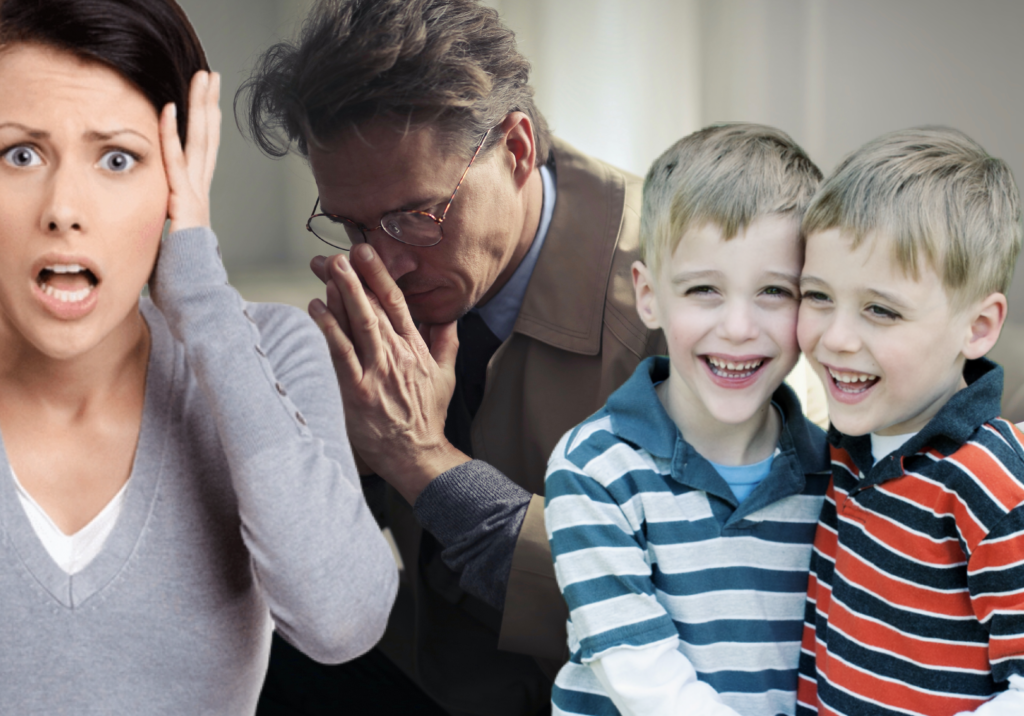 Mike Mulligan of Tampa has inadvertently ruined what has already been one of the worst summers in recorded history for his family.

“I really thought I was doing something good”, he says. “I just don’t understand how it could have turned out so badly.”

“I’ll tell you exactly how”, offers his wife Denise. “Mike doesn’t listen. To anyone. Ever.”

Mr. Mulligan was approached by a stranger outside of the 7-Eleven at the corner of Waters and Armenia Avenues. “I just stopped to get a pack of smokes. That’s all I wanted,” he says.

The stranger offered what Mulligan understood to be four full-season annual passes to SeaWorld in Orlando for the price of $50 each. “That sounded like a great deal, probably less than half the regular price”, he says. “I immediately thought of how much fun we could all have, with family outings to Orlando whenever we wanted. Plus the boys might learn all about marine life.”

Upon completing the cash transaction of $200 for the four passes, the stranger left and Mulligan got back in his car and drove home, where he made a big announcement and presented the passes to Denise and twin sons Malcolm and Jeffrey. “Everyone was so excited”, he says. “For about 30 seconds.”

That’s when Jeffrey said, “Dad, this doesn’t say ‘SeaWorld’.” The family stopped celebrating and examined the cards to learn that Mike had actually purchased C-Word passes, entitling the bearer to say that word any time they want for a full year. “No blackout dates,” observed Denise bitterly. Malcolm and Jeffrey jumped up and down, even more excited than they had been.

“This is bad, no doubt about it, and I feel terrible”, says Mike. “But it’s not a total loss: the boys are getting my money’s worth. They’re using theirs all the time.”

At that moment, the twins both came in from playing outside and Malcolm said, “We’re hungry! What’s for lunch, c—“, being cut short by Denise, who said, “Tacos” before he could finish the epithet. She then sighed heavily, shot a glare at Mike and stormed out of the kitchen. “Nobody has called me that since high school”, she said, fighting back tears.