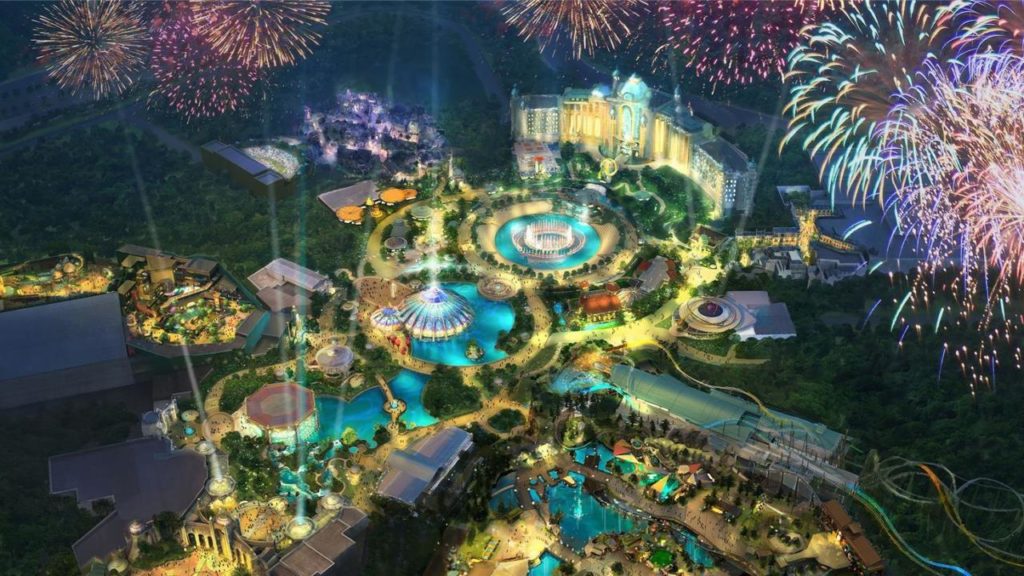 A Tampa man is in critical condition after attempting to teleport himself into the future to visit the new Universal Orlando Resort.

Lyan Myrassuf, a 19-year-old USF engineering student, got very excited when he heard the announcement that Universal was opening a new theme park.

Myrassuf was found unconscious in his dorm with half of his body sticking outside of his mini fridge with a note on the door that said, “Trying to freeze myself to see Nintendo World at #EpicUniverse.”

Unfortunately he passed out before he could freeze and the ice cream he left on top of the fridge melted and ran down the back, causing an electrical explosion that left him with only the bottom half of his body.

No word yet on whether he will make it.