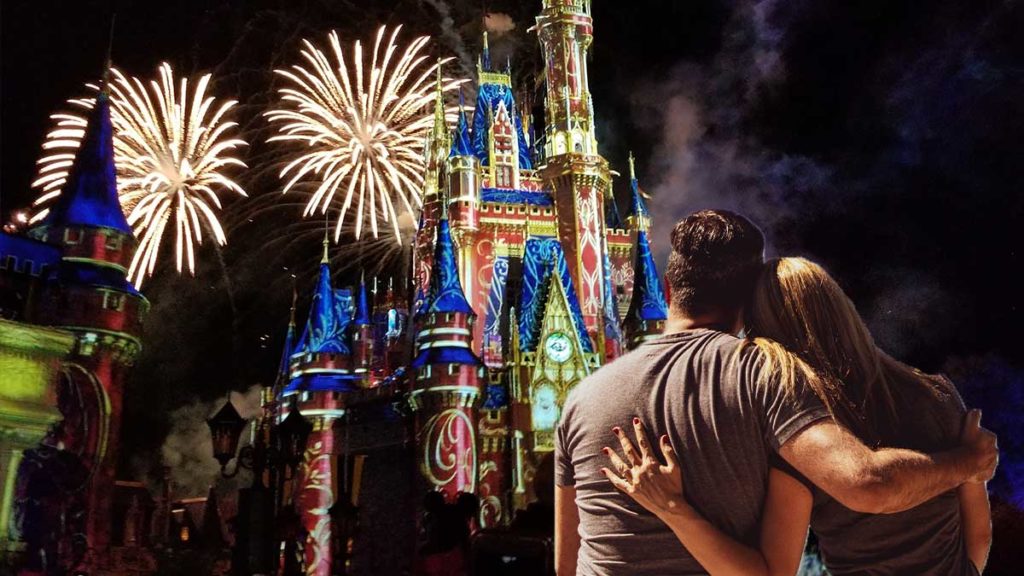 Tampa teenager, Matthaus Washimton, thought his parents had forgot to pick him up from school today.

“My dad said he was going to teach me how to drive one of these weekends when he’s not busy,” said Washimton. “I used the location share on my phone to see that they were at Disney, and I got pissed.”

Washimton’s parents had called off work that day, purchased tickets to the Animal Kingdom park and forgot to tell his son to find another way home from school.

“Last time we took him to Disney with us he was being a real bitch,” said Elbert Washimton, Matthaus’ dad. “He was like a baby or something, he couldn’t go on any of the rides and kept shitting everywhere. Truly the most expensive and miserable experience of my sad life.”

Selena Washimton added, “Not only where we able to have an enjoyable time without that kid at Disney, we were able to meet and mingle with other parents who were there without children.” Selena and Elbert began passionately making out in front of me before saying, “For the first time in our sad miserable marriage, we bonded and got to really enjoy ourselves.”

Elbert then said, “I hope people will stop looking down on people who are at Disney without kids. We aren’t all pedophiles.”

Elbert and Selena are facing criminal child neglect charges after they refused to return from their no-kids Disney trip.