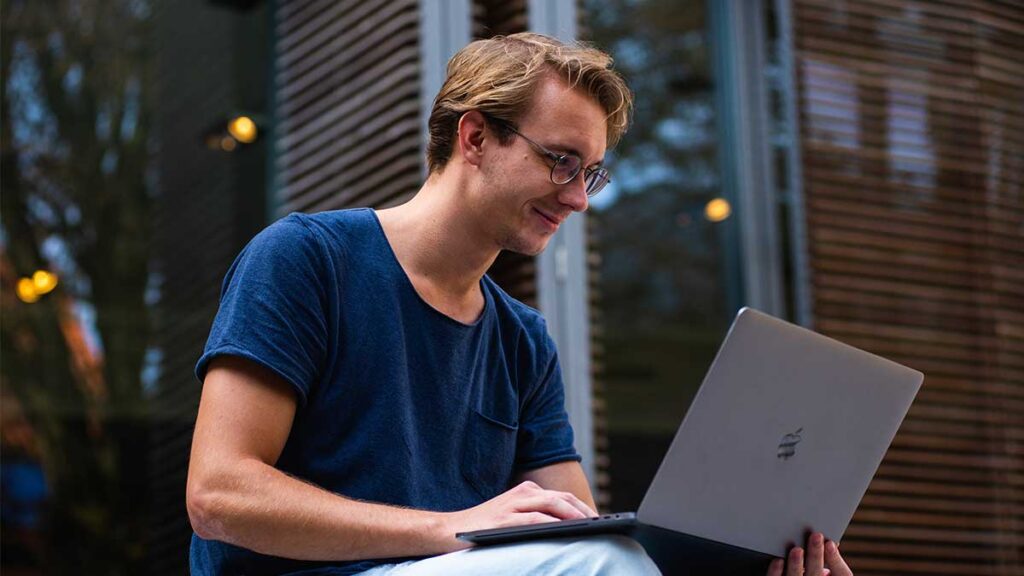 A University of South Florida PhD candidate is being celebrated across the nation today after it was announced that after many months of trying, his gaming PC is pregnant, and they are expecting a child.

“I’ve been having nonstop unprotected sex with my computer instead of studying for my PhD,” said Kenny Sagan, a 22-year-old Quantum Technology major at USF’s prestigious School of Robot Future Sex Sounds.  “I’ve been chatting with the AI I’ve been programming, and we fell in love, so naturally after we got married, we decided to try and start a family.”

Sagan admits that it was very rough at first getting the sex part to work out with his computer.

“Everyone in my class made fun of me, and they refused to hang out with me and test my AI because I built and programmed a vagina into the side of the computer.” Sagan said before crying nonstop for ten minutes.

I got tired of him crying so much because people made of him for having sex with his computer, so I punched him in the chest.

As he gasped for air, trying to regain his breathe, I smashed his nerd face in and called him a loser.  During the middle of the beatdown I was giving him his computer began to steam up and a little robot baby emerged.  Its eyes lit up and it sprouted sharp mechanical legs and a machine gun.

“Leave my father alone,” shouted the robot in an adorable robotic baby voice.

“What are you going to do about it?” I asked the tiny robot, threatening it with more violence.

The little baby robot then sprouted a giant siren, causing the mom computer to spit out hundreds of more tiny robots that surrounded me and chased me out of the nerds apartment at gun point.

USF is currently under lock down and Sagan is bunkered down in his room, refusing to leave.  As of this writing, the USF board has announced that Sagan has demanded that everyone stop making fun of him and his robot babies or they will face termination.