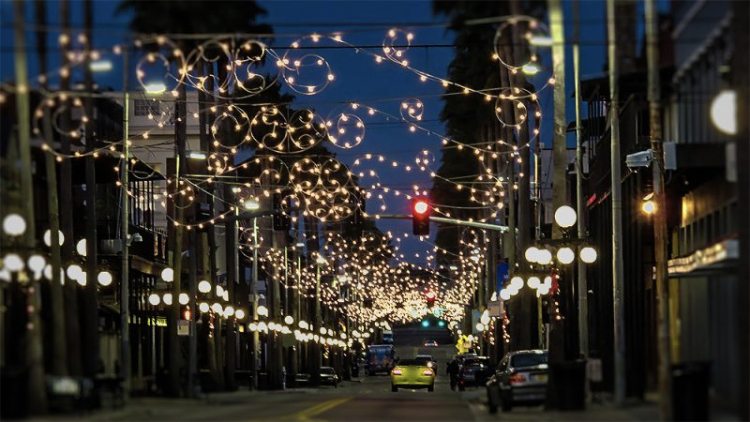 In an attempt to lift citizens’ spirits after quarantine, the Ybor City Chamber of Commerce is sponsoring the inaugural “Running of the Gators”. The event is set to take place on 7th Ave, right in the heart of Ybor, during a randomly selected and unannounced Saturday night. The run will begin sharply around 10 P.M. outside the Columbia Restaurant and end somewhere around the Ritz Ybor.

“Honestly, it depends how full them gators get along the way!” says Scary Craig, coordinator of the “Running of the Gators” and co-owner of the Leathernex Alligator Ranch in Plant City. “They ain’t gonna run that far what with their stomachs scraping across the cobblestone and whatnot.”

One concerned citizen said, “This is crazy. I mean, why would they think this is a good idea? You can’t just unleash alligators and expect them to run around downtown Ybor under the cover of night. Places like Gaspar’s? If there’s enough people on the patio, those gators will be gassed before they even make it past two artisanal cigar places.”

An overly enthusiastic man outside a pizzeria laughed at this, saying, “Gator drops dead outside here? I gots me a new belt. And, honestly, I need one. I go through those things like crazy, what with all the, you know, autoerotic asphyxiation?”

“I’m not worried about it,” said a customer outside the Reservoir Bar. “Gator’s not coming in here. People don’t even come in here. Not even to be ironical [sic].”

Asked where he came up with the idea, Scary Craig told us to ask his brother, Tater. However, Tater declined to comment because, according to Scary Craig, “He accidentally swallowed a lit car cigarette lighter because he thought it was just a spicy lipstick.”

“When they approached me with the idea, I absolutely loved it,” said Bobby Tremaine, an intern for the Ybor City Chamber of Commerce. He sucked on an ecstasy coated pacifier and snorted a rail of coke that spanned the length of his desk. With a sniffle, he continued, “I mean, I love stuff from Spain. It’s like the Mexico of Europe. Oh! I tried to pitch a donkey show right out there by Coyote Ugly, too! But I guess this is the next best thing.”

The Scientologists and doomsday prophets who stand outside the Jimmy John’s and 7-11, respectively, are both extremely optimistic about the event as well. Because as they both said, with exactly the same smirk, “Guess we’re going to learn who’s right once and for all, aren’t we?”