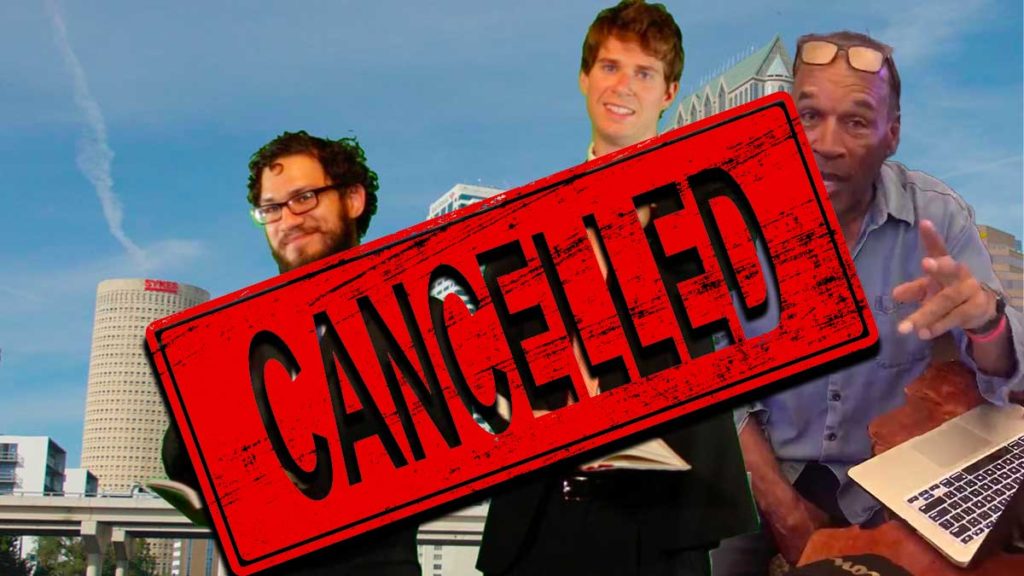 The Tampa News Force organization has been shadow banned on all social media according to new findings amongst the TNF developmental team.

“It doesn’t make sense.” Claims senior marketing strategist Melton Fury. “I’ve been working with the company for a year now, and it’s only gotten less and less popular as time goes by.” Fury said.

“They were very popular in the beginning, being seen and shared by thousands, but now the numbers have gotten so low, we’ve realized it’s not because the content has gotten stale, it’s because the social media platforms have shadow banned us because our content is too edgy and abstract and they just don’t get it man.” Fury stated.

Due to numerous accidental rule infractions, it appears that Facebook has limited our viewing to the public, virtually phasing us out.

“I literally just bought the company, and to find out that it’s shadow banned on all my favorite websites really just chaps my butt.”

In a glaringly loud silence from the former readers, it had become bone-chillingly real, that Tampa News Force was being oppressed, and it’s up to the readers and the financiers to come to our aid.