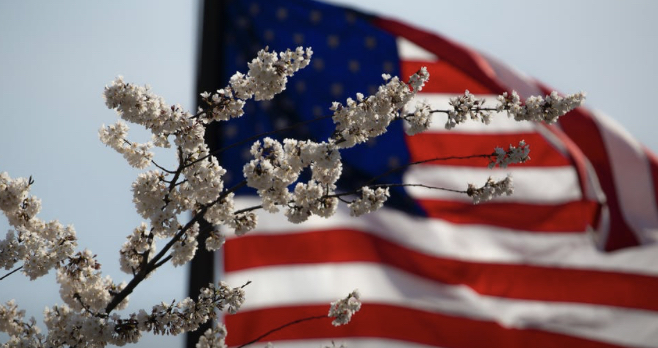 In a classic case of not knowing the difference between Memorial Day and Veterans Day or family members not keeping in close contact, or both, Tampa News Force’s Clark Brooks, who was not killed serving our nation, or at all for that matter, was memorialized for his brave sacrifice while serving in the military by a sibling.

Brooks woke up Sunday morning and checked his Facebook notifications, where he found the message shown below that his younger sister had posted in his honor:

“Unbelievable. My own sister”, said Brooks, who addressed the matter while apparently alive from his home in Tampa. He continued, “See? This is what I try to explain to my friends who aren’t white, quasi-Protestants from the Midwest. This is how we interact with our families: when we’re not misinformed, we’re taking passive-aggressive shots at one other. This might qualify as both!”

“Hey, tell him to get off my back. I haven’t seen him in a while and I remember that he was in the army. Under normal circumstances, it adds up” says Connie Pontjeris (née Brooks). “Oops.”

“I was in the army for four years, back in the 80s. I don’t even really consider myself a veteran. That’s a designation better suited to those who actually put their lives on the line. During my time in the army, we never really came close to going to war”, says Brooks. “I did play a lot of softball though.”

Pontjeris replies, “Okay, big deal, I made a mistake. Excuse the hell out of me. At least I said something nice. It could have been worse.”

“What would have been worse is if I were actually dead,” Brooks responded. “I mean, she’d have been less incorrect, which would be better in one small way, but I’d be dead and that would be far worse, at least for me.”

Pontjeris ended the exchange by saying, “I’m soooooo sorry. He could have explained all this in a Christmas card, if he could ever be bothered to send one.”

(Interim editor’s note: Clark wanted to write this article himself but was not allowed to, due to Tampa News Force’s strict policy regarding not accepting submissions from possibly dead writers. We thank him for his softball and will miss him, unless he’s still alive, in which case it’s whatever.)