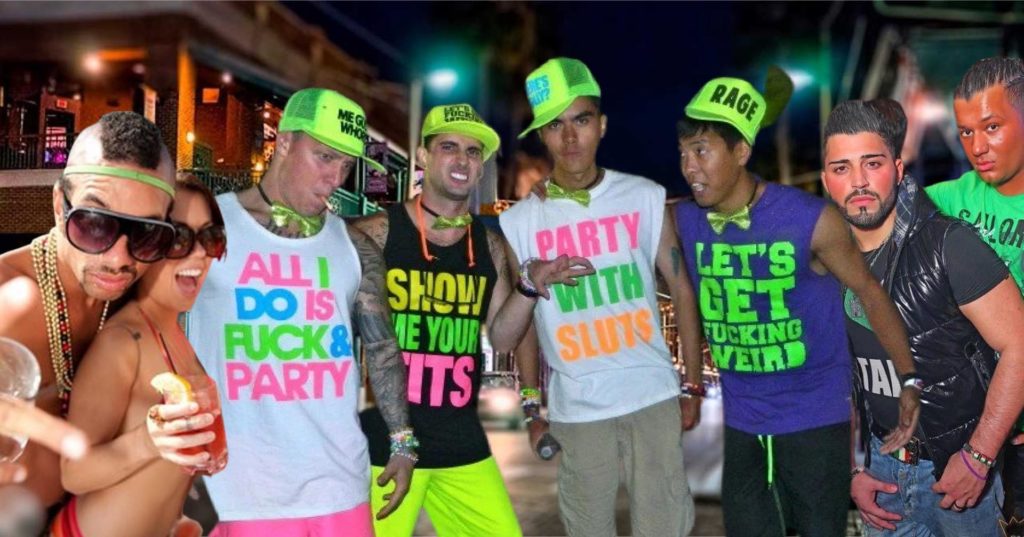 Tampa’s party scene has exploded tremendously since the beginning of the Covid-19 pandemic and scientist think they have figured out why.

“Our fastest growing demographic in this city includes young men with access to their parents money,” said USF Professor of Urban Sociology, Dr. Wyatt Nhao. “These men lack critical thinking skills and are generally unfamiliar with the concept of empathy.”

Nhao recently concluded a study on the distribution of people that make up the Tampa Bay area.

“We noticed a disturbing trend in the amount of shows being performed by DJ Pauly D in this city,” Dr. Nhao said while showing me satellite imagery of the crowd sizes at each DJ Pauly D performance since 2016.

“In the beginning, crowds were manageable, but based on our most recent data, we are at the point of no return.” Dr. Nhao took off his glasses and rubbed his eyes to relieve some stress. “We have reached the maximum D levels in Tampa.”

Dr. Nhao’s research has suggested that any increase in douchebag populations could result in catastrophic infrastructure damage.

“Along with being complete idiots, these skatwads don’t understand basic hygine and preventative maintenance,” fumed Dr. Nhao. “The only thing that can stop these douchebags, is an equally douchy guy with a gun.”

The professor then handed me a pistol.

“I’m sure you know what I want you to do with this,” he said trustingly.

“You think I’m a douchebag?” I asked the professor.

“It’s not what I think, it’s what I know.” Shouted Dr. Nhao as he reached under his desk, pulling out two sawed-off shotguns. “We’re going to save this city and you’re going to redeem yourself and be hailed the hero.”

The professor and I then embarked into the night, jumping into an Uber and driving over to the nearest group of douchebags we could find.

When we got out of the car, police immediately apprehended us.

Turns out our Uber driver overheard our conversation and dropped us off right in front of the cops he called on us.

We are now awaiting sentencing for terrorism related crimes.