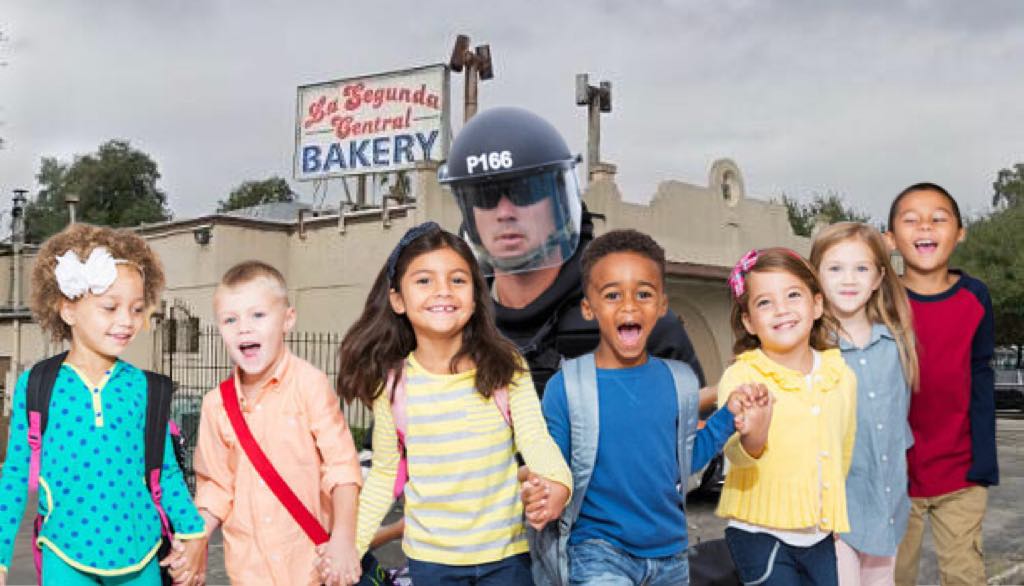 Officials in Tampa are citing the use of official Cuban bread from La Segunda Bakery in Ybor as the solution to school shootings.

“Of the 93 school shootings in 2021, no school shootings occurred in the greater Tampa Bay Area,” said Tampa Mayor, Jane Castor, in a press conference on Saturday. “We believe this is because we use official Cuban bread from La Segunda Bakery here in Tampa.”

Cuban sandwiches have been around since the late 1800s. While every cultural town in Florida has their own take on the dish, Cuban sandwiches made in Tampa have been using bread from La Segunda Bakery since 1915 as their official Cuban bread.

When asked about the shooting in Parkland, FL in 2018, Castor remarked, “I can’t speak for every restaurant in Parkland, but it is likely they source their Cuban bread from a different bakery.”

“While no one person or entity can completely eradicate the epidemic of gun violence here in the US, there is also no one who can make official Cuban bread like La Segunda Bakery in Ybor City, established 1915,” said Hillsborough comptroller Cindy Stuart in a briefing on Wednesday.