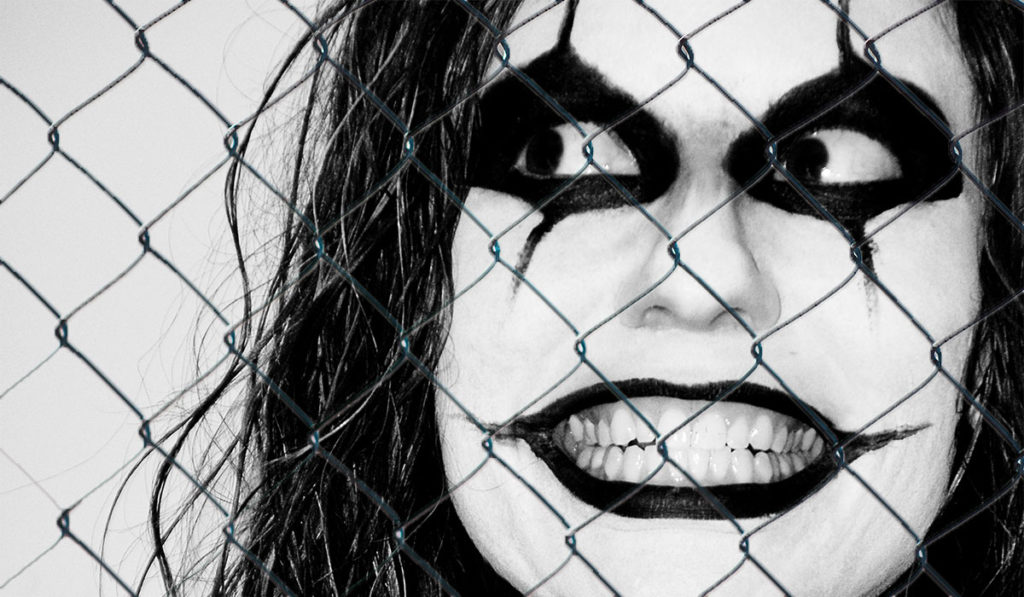 To address an overwhelming concern from local residents, Tampa officials announced that a new kill shelter will be opening to house several hundred juggalos who currently overrun many Tampa neighborhoods.

“It’s about time we started doing something about this nasty, destructive and invasive species,” said SoHo Neighborhood Watch president, Moper Pigging. “I wake up every morning to the sound of juggalos either rummaging through my trash or blasting that awful music, and I’m tired of it.”

The new kill shelter will start accepting juggalos who are unable to find a forever home, but critics warn that the facility is profiting from the murder of defenseless juggalos and that the county should focus on free spay/neuter clinics to control the booming juggalo population.

“I really don’t mind the juggalos,” said lifelong Tampa resident, Ivette Dursley. “I find them kind of cute! We were always told not to feed them but we have a family of juggalos that live under my house and I’ve been leaving them Faygo in a bowl every night.”

Dursley gave us a tour of her backyard where we spotted the feral juggalos basking in the sun, “Don’t get too close to them, they get spooked easily,” Dursley said while squatting down and holding her hand out to give one of the younger juggalos a treat. “Those kill shelters are really cruel, just look at this juggalo, it doesn’t want to hurt anybody it just wants to be loved.”

While the community is split on the treatment of juggalos, The Humane Confinement of Juggalos (THC-OJ) shelter hopes families are able to adopt faster than they can capture and euthanize the juggalos.

“We give each juggalo we capture a bath, some Faygo and a nice warm place to hardcore dance and sing karaoke,” said Rebecca Wullpepper, one of the employees of the THC-OJ, “But we fill up these cages about once a week and the boss is all business.”

Wullpepper went on to describe all the ways she has had to kill a juggalo in vivid detail, causing me to vomit all over myself.

“We’ve only been open a week and I’ve already had to put down like 38 juggalos, mainly the older ones that families tend to like more but just aren’t as cute as some of the babies,” Wullpepper said as she showed me around one of the kettle rooms full of juggalos.

Wullpepper then received a message on her pager informing her that she had to euthanize every juggalo in the room we were in.

“Well, I guess it’s time for business,” she said before opening a cabinet and pulling out two fully loaded pistols and handing me one. “Want to help me real quick, just aim at their face and don’t think about it, we have someone that comes in to clean it up.”

Wullpepper and I then emptied multiple clips of bullets, shooting dozens of juggalos point blank in the face. The Tampa government warns citizens to alert animal control if they would like to have any juggalos removed from their neighborhoods.

Animal control strongly suggests not engaging the juggalos directly or feeding them as they can become a nuisance and lead to property damage.

← Downtown Tampa’s The Hub to Release Own Line of Vape JuiceRick Scott to Trump: “Let me harvest the souls of the detained immigrant children” →