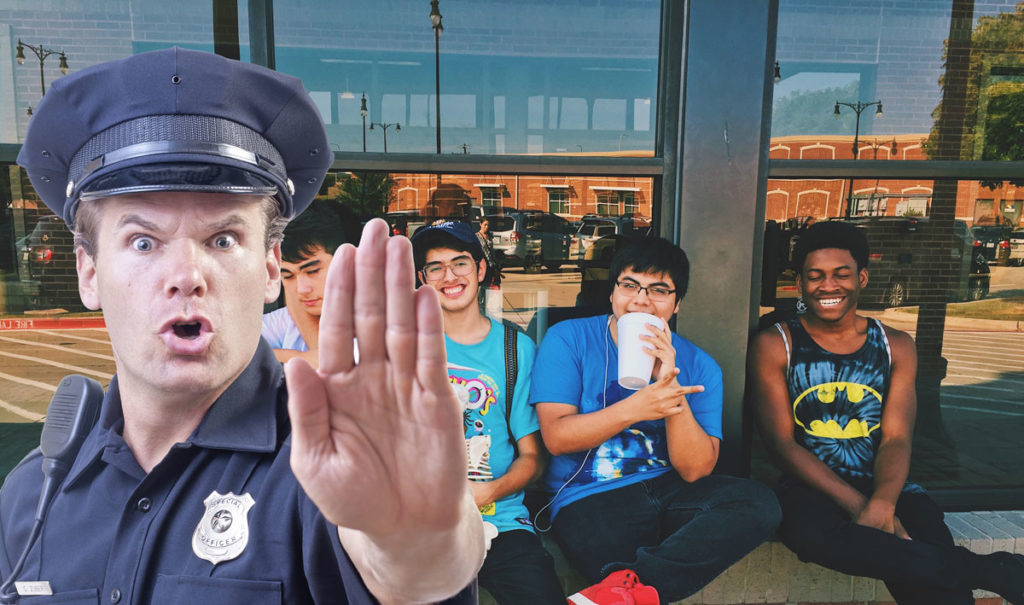 “Any boy or guy I catch reaching for that thing between their legs is getting a few of these bullets here right through their hands,” said Tampa Police Commander Edith Mustaling while waving her pistol around the police station press room. “Are we trying to raise a bunch of pussies? Are we?”

Mustaling kept asking the crowd rhetorical questions in a serious way but no one would speak up.

Protestors are encouraging males between the ages of 13-99, to test the response times of MISTAKE in what is being called the Jerk-In 2019.

Men are encouraged to delete every app on their phone, throw away all electronic devices and move away from Hillsborough County.