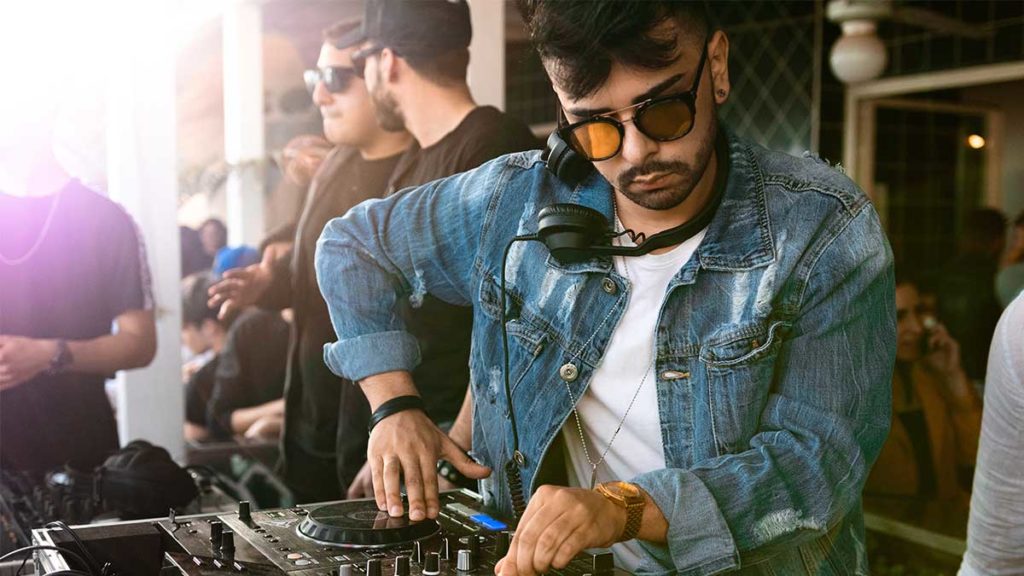 The Tampa Water street development got a new update as there will now be plans to erect a dubstep hall of fame which will be attached to the new USF medical building.

The bid for the addition came in late Wednesday evening after Tampa won the rights over Seattle in a close auction, causing the construction committee for the Water Street project to rejoice with joy.

“We were scared Seattle was going to bid higher than us and home the new Dubstep museum, but luckily, we got approval for funding from Governor Desantis when we woke him up from his coke binge slumber.” Another committee member chimes in, “Yea, Ron Desantis does coke, I’ve sold him some myself.”

The Dubstep Hall of Fame will house exhibits in dedication to the musical art of dubstep, a temporarily popular form of music in the late 2000’s, early 2010’s. There’s going to be a shrine for Skrillex, along with a whole bunch of other dubstep prodigies and cornerstones of the culture.

Some citizens believe the approval for funding was under ill will, and deserved more consideration. “That’s the worst idea I’ve ever heard.” Said Frank Krimmage, Channelside dog groomer and third generation immigrant from Serbia. “I’m not from here, and I know this is a bad idea. That money should be used for valuable public installments, not a dubstep homage.” Then Krimmage answered a call and got into an argument with a woman about her dog biting him.

Dj Wub Dub Deluxe is booked to perform the opening of the museum in 2022, and a line has already formed outside of the proposed build site of teens with colored hair and piercings that look like fantasy weapons.

One boy who was playing Fortnite on his Apple Watch claimed that, “This is the best moment of his life,” and that he can’t wait to see DJ Wub Dub Deluxe perform his favorite song, “wubby dub dub dubs.”

The construction will cost upwards of $3 billion and will use money borrowed from funds raised publicly to build new trolly stations. Instead of the trolly stops being built in 2022, they will now be built in 2033. A few people are pretty upset about it.

The new museum is expected to bring in tourists from all over Seattle and Norwegian countries. “Norwegians also love cuban sandwiches,” said city build commissioner Neo Menderson. “Our goal is to have people from all over the world come and enjoy a few days in our beautiful city. Then hopefully they leave before they realize we don’t have that much to offer!” Menderson laughs nasally as his iPhone drops from his shirt pocket, shattering at his feet. “Oh no, darn!” Shouts Menderson, as he begins to tear up. “I paid lots of money for that new iPhone!” He slaps himself in the face to distract him from the emotional pain. “Ahhhh!” He screams.

The construction for the Dubstep hall of fame will be very loud, and numerous DJ’s are expected to sample the sound and use it for upcoming tribute dubstep tracks.