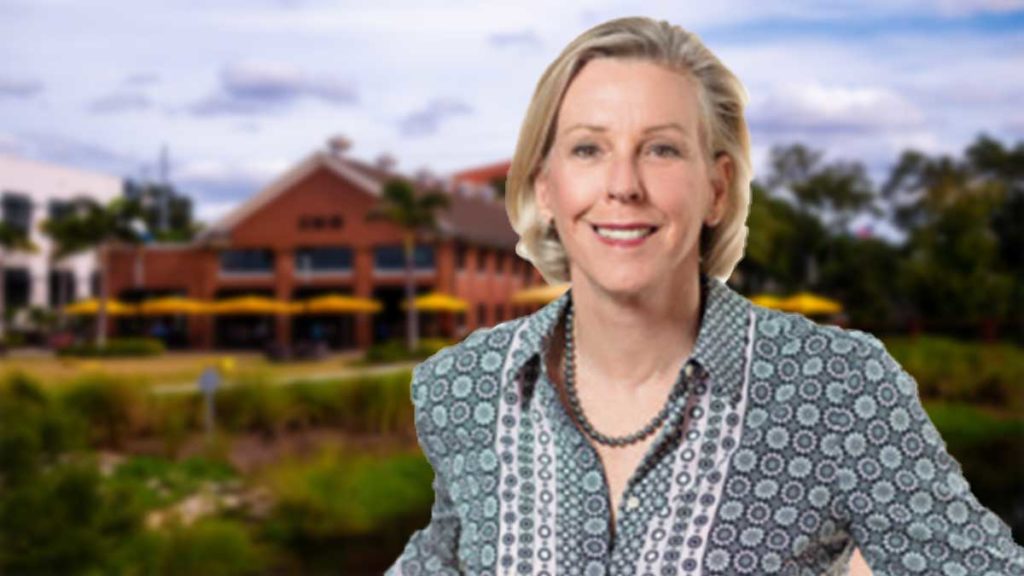 Lesbian Mayor magazine recently named Tampa’s own Jane Castor as the hottest mayor in the country. The competition was done on an instagram voting system, where users would “like” pictures of the lesbian mayor candidates, and after a 3-week runoff, Jane Castor narrowly beat Lori Lightfoot for title of “hottest mayor.”

“It was an honor to get nominated, so to win is just really an amazing feeling,” said Castor, bubbly from her win. “I mean I’ve won the seat of Tampa mayor, but being named ‘hottest mayor’ by Lesbian Mayor magazine has always been my childhood dream! I’m not sure if I ran for mayor because I wanted to be the mayor or because I wanted to win that Lesbian Mayor magazine title!” Castor then immediately closed her limo door and sped off, but as the door was closing I could hear her say, “How the hell did you let this kid get close enough to interview me?”

Some non-lesbian mayors have gotten upset that they were excluded from the running of “hottest mayor” in Lesbian Mayor magazine, because it made them feel, “left out.” Memphis mayor Jim Strickland was one of the main advocates against the “hottest mayor” contest.

“It’s not fair!” Strickland said, holding back his unbridled aggression. “I’m a mayor! I’m hot! I don’t get to compete because I’m not a lesbian?” He genuinely asked, not grasping the absurdity of his intolerant passion. “PC culture has destroyed the country! When I was a child, my grandfather told me I could win anything I want! And I wanted to win hottest mayor in Lesbian Mayor magazine! I’ve been a reader for 30 years!”

Strickland was only able to get three signatures on his petition to change the rules of the competition, however he’s still convinced that the future will hold change.

“Jane might be the hottest mayor for now, but we’ll see who’s laughing when I get a sex-change and win this whole thing next year! Oh what, can I not be in the competition if I get a sex change?” Strickland said in a mocking tone. “Are the little babies going to cry because a man got a sex change just to win a competition? Cry me a river then build a gender-fluid bridge over it and kiss my cis-gen ass!” Strickland kicked an empty Faygo can halfway across the street in anger.

Castor received an honorary sash and tiara for her award, and also a 6-month supply of chicken nuggets from Chick-fil-a in an ironic gesture from the shadow sponsor of the competiton, Chick-fil-a.

“We don’t actually have a problem with homosexuality.” Said Chick-fil-a shadow-spokesperson Melvin Grendle. “The truth is, we’re actually gay as well! But we’re scared of our feelings, so we act homophobic to try to throw off the scene of our own sexuality! Funny right!” Castor will hold the title for a period of one year, and will have all access passes to the Lesbian Mayor magazine camp grounds in northern Idaho, while the competition gears up to begin again in a preliminary vote starting only two weeks from Castors victory.

“It’s a prestigious title, and it’s never too early to spark interest in next years competition.” Said Lez Bean, head editor of Lesbian Mayor magazine. “I can’t wait to see who gets it next year!”