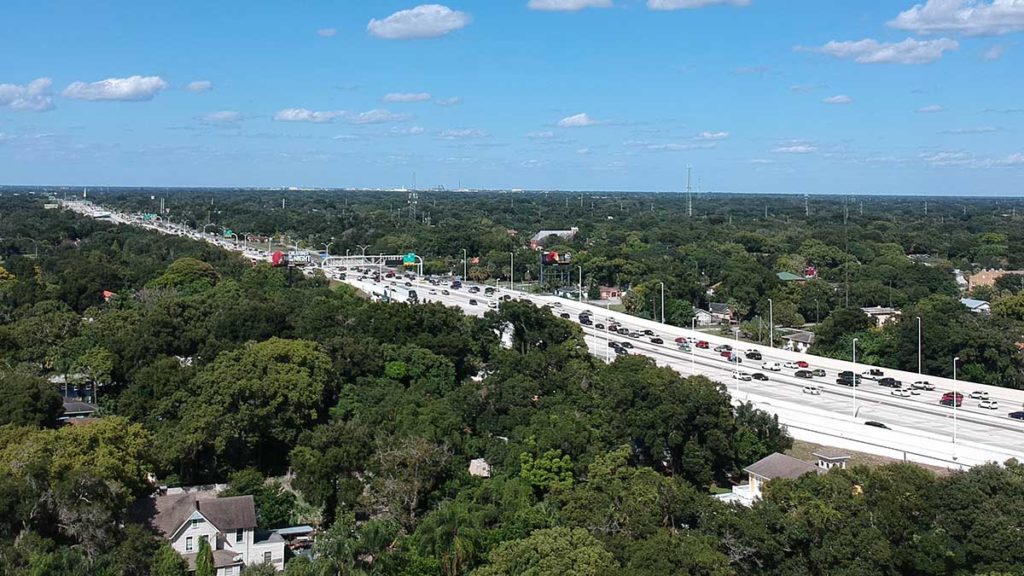 As part of a new construction plan, Tampa will now employ hundreds of homeless people to walk on the highway while traffic is stopped to give drivers $10.

“We’ve been throwing money at our highways for decades, and nothing ever seems to work,” said Florida Department of Transportation (FDOT) representative Kennie Wheelis. “After our latest announcement to throw a few more billions into ruining commute times we figured it would probably be best to give money to the people who are waiting in traffic.”

When asked how they decided on employing the homeless to go up to people while they are waiting in traffic, Wheelis responded, “That was all DeSantis baby, that man is a certified idea machine.”  Wheelis then cracked open a PBR and offered me one before he chugged his down, crushed it on his forehead and went to grab another one.

I reached out to Florida governor Ron DeSantis for clarification.

“Those folks who you see waiting at the exit ramps asking for change, they are no longer going to have to do that,” said DeSantis while chain smoking a bong.  “We give them couple stacks of $10 bills and let them walk out there on the highway.  They will go up to your car window and give you a $10 for waiting and tell you how long the wait will be.”

DeSantis then chain smoked some more of his bong, while exhaling a large cloud of smoke he continued, “I did the research, we’ve been giving FDOT billions a year to fix it, but no one has ever cared for the people on the roads.  Well I care.  I am a governor who cares.  The Democrats like me, that’s something other Republicans are jealous about.”

The new program is set to begin immediately. FDOT is letting drivers know that if a homeless person comes up to your car while it is stopped in the highway, please put your window down and let them give you money.