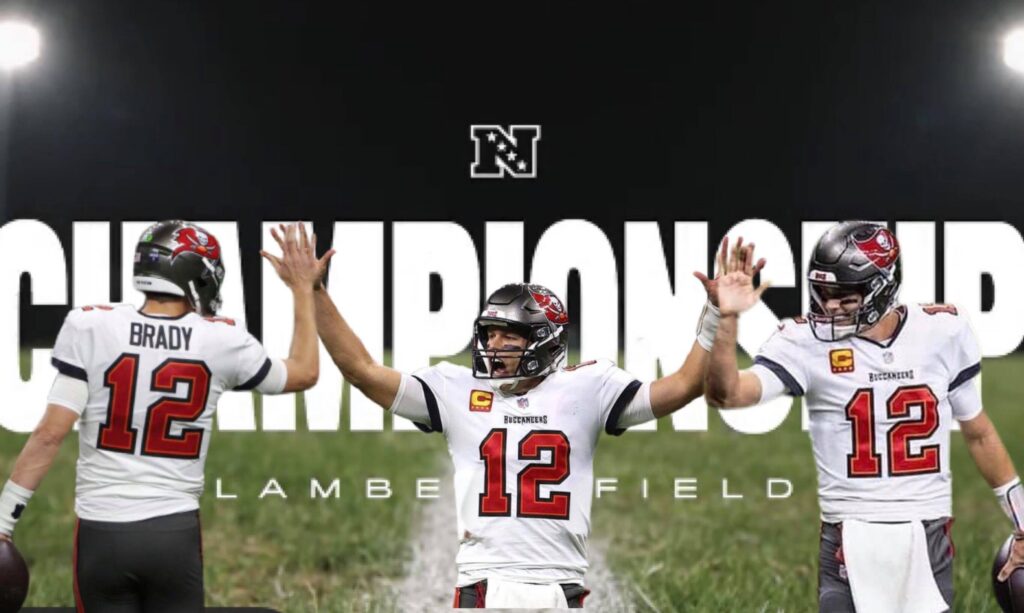 Today, the Tampa Bay Buccaneers will face the Green Bay Packers at Lambeau Field in Wisconsin for the right to advance to Super Bowl LV.

It’s been a really long time since Tampa Bay sports fans have had a team on the verge of achieving greatness, unless you count the Lightning winning the Stanley Cup in September or the Rays playing in the World Series in October or the Rowdies qualifying for the USL Championship a couple days later. But there were no professional sports championships in November or December, so pretty much an eternity.

The Packers are led by veteran future Hall of Fame quarterback Aaron Rodgers who will probably win the league’s Most Valuable Player this year. They have home field advantage, where they are 8-1 this season, as well as a legendary mystique earned from winning championships.

The Buccaneers have Tom Brady.

Also, other really good guys. Lots of ’em. But yeah; Tom Brady. He’s the best and we da best, so science.