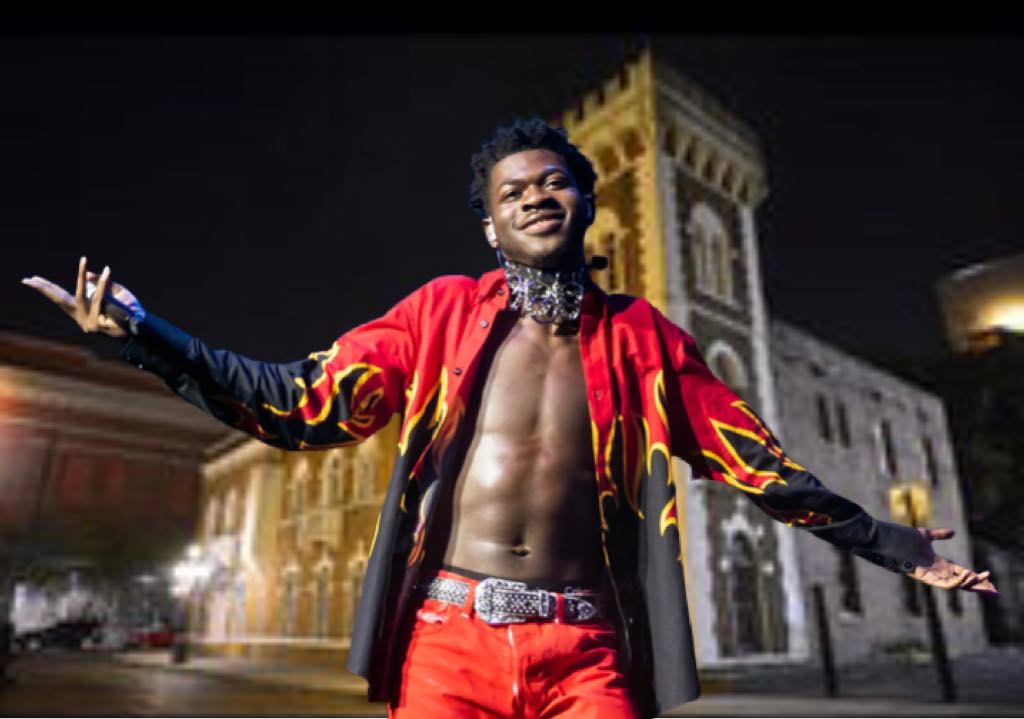 Most religions describe a place you end up if you don’t live accordingly. That place is usually described as filled with pain and eternal suffering. While some think that place may be metaphorical, it’s up to the the individual to decide what they put their faith in. Today we’re going to countdown the 5 quickest ways to get to that place known as Hell whether it be in this life or the next.

Addiction is sure class way to get to Hell relatively suddenly. You start a regimen of things every day and watch as you become dependent on them in a way you never thought possible. Instead of living life with control, you’ve now become subservient to an addiction. Drugs, food, gambling, sex, getting yourself involved in anything that can cause physical and mental harm while triggering a physical reaction forcing you to indulge over and over against your best will and judgement? Now that’s a type of living hell we all have access to. This Hell can come as quickly as you let it, given the determination to ignore outside influences.

This is another one which can bring you to Hell in the current life or the next! Feeling mental pain from things that have already happened in life might feel like a signal that you’re a good person because you regret actions, and yes, while this may be true, dwelling on it only puts you on the fast track to Hell.

By spending moments of our short existences focused on negative feelings or regrets only drains you of your energy and makes you feel worthless. When you feel bad, you think bad, and you ultimately do more bad! Stop doing that, unless you secretly enjoy the pain, in which case, probably another reason you’re going to, or living in, hell. Figure out what it is about the pain you like, then you can decide willingly whether you want to continue being effected, or if you want to be outside of Hell.

Hurting others is bad, but hurting those closest to you is even worse. Morally and mentally, bringing pain to your own blood feels worse than regular pain, unless you’re on a higher plane where everyone is your family and you treat everyone with love, in which case all pain is equally as bad because you’re perfectly balanced; But for those of us not in that realm, familial harm will definitely send you expeditedly fast straight to Hell.

They’re called “curse words” because they literally summon demons upon their utterance. When you curse, you’re bringing hell spawn into the world which in turns causes harm on a global level. While it may only be small demon energies at a time, enough of them combined can bring down the mightiest angel. Imagine millions of tiny demon curses swarming a giant Zeus-like figure, toppling over getting devoured by the insatiable little devils. That’s the power of cursing and it will bring us all to Hell.

Sucking up to the boss is always a sure fire way to get closer to the top. If the top for you is Hell, then sucking up to the entity that runs it is definitely in your best interest. Worship the owner and he’ll let you in his club. Probably VIP! Things let when you give positive, even when it’s something as foul as the ruler of the underworld. The other side is something that none of us can prove or disprove, however, if there is a Hell outside of the metaphorical daily Hells we all endure, then you can guarantee that praise will be helpful. Flattery goes a long way, and if you want to get to hell fast, manifest that lifestyle. Fake it til you make it. You could be living in hell right now with a simple change of mindset. You’re not working to become in Hell. You’re already there! It’s that easy.

← Manatee Commissioner Baugh tries to look interested in impending disasterCocaine: only business in St. Pete not yet gentrified →