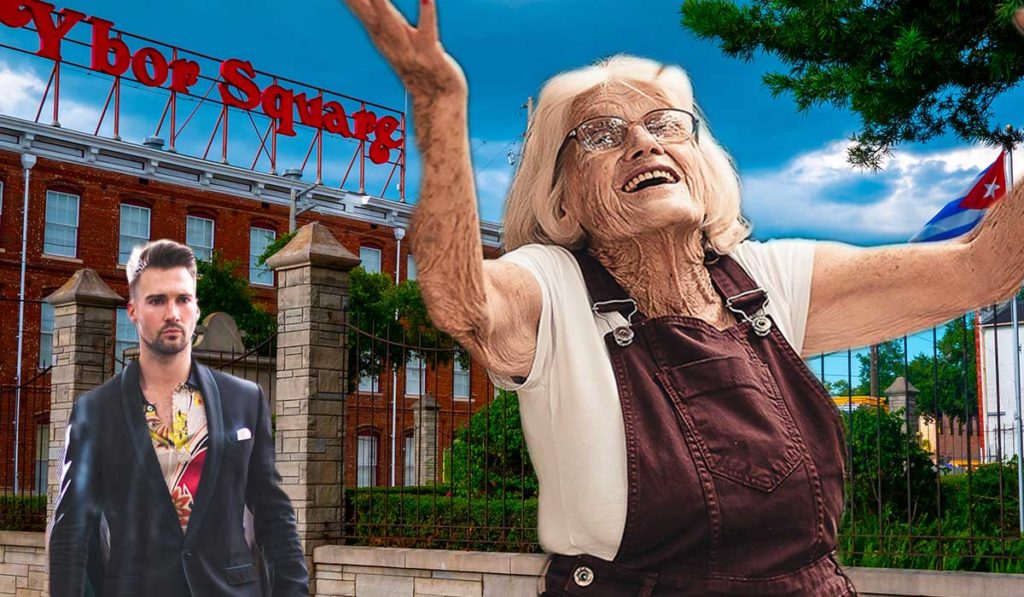 Tampa is one of the top destinations in the entire world, and according to a recent internal survey, 80% of Tampa likes to get laid. So today we are counting down the best places to get it!

People love having sex on the beach! Trust me! Not only do I see it, and hear about it, I have it myself! Constantly! I’m not even joking! Everywhere you look, it’s people drinking on the beach, at bars, hitting on one another. You get to the beach, you’re already half-naked, it’s a perfect atmosphere for pheromones, and all that other fun in the sun bulls**t. Also you can wake board and guava board all the riptides you want, when you go to the beach.

You want to get laid? Nightclubs. Trust me. As a guy who’s definitely done this before, let me tell you; when it comes to getting laid, this is it. “Let the laying begin,” is what I say when I go to clubs. People practically lay themselves at these places. Sometimes I lay myself after I go to nightclubs. Most times I lay myself after these places! In fact, it may be the only time laying is taking place in my life!

If getting laid is your game, bars are your game. Packed full of layable people, looking to get laid. People altering their perceptions of reality one shot at a time. Just so they can get up the courage to say, “Hey Cindy, my names Billy English and I’ve never gotten laid in my life! I know you’d think, this guy is so layable, he writes for the big fancy internet newspaper, you’d think he’s definitely getting laid. And you’d be right, because I totally am! That was a hypothetical scenario about Billy English! Is my name Billy English? Exactly, so back off.”

I know it sounds like this one’s comin’ out of left field, but hear me out. These folks know how to get laid, trust me. They’re tappin’ it, they’ve got colorless mana, also they know how to respect women, because they have to see those guys who are always getting laid cheat on them and disrespect them, while they act as a shoulder to cry on for their unobtainable, hot, platonic girl friend. If you want to meet a nice guy who is long time boyfriend/husband material, go to the MTG tournaments at Ned’s Hobby’s every Sunday from 11am-1pm. I guarantee you won’t be disappointed. These guys are awesome in a way that I, the author, am not. As you’ve seen from my previous sexist tone, the men at Ned’s Hobby’s, are much more masculine and gentle, than I, the author.

1. The Corner of 45th Street and Cypress

This location is the ultimate spot to get laid! And I know you’re thinking, “Author, this is just an intersection, which I’m not even sure exists?” Well guess what? It does! And on that corner, a very handsome young man looking for a beautiful magic-the-gathering-loving-girlfriend, is known to spend time there, and legend has it, that he not only knows how to get laid, he loves getting laid and laying others. It’s his favorite thing to do that, he himself, has done it many times. Now again, I can’t confirm this 100% because I’m John Jacobs, the author for Tampa News Force, and not the handsome young man who hasn’t snuck into John’s office and begun typing a bogus top #5 list of places to get laid strictly with the goal of placing my own intersection at #1 in hopes of finding a magic-the-gathering-loving-girlfriend. Nope! That’s not the case at all. I’m the unbiased reporter for TNF, telling you, that the intersection of 45th and Cypress is the greatest location to get laid. Also, go Knights! Shout out to Woodrow Wilson Middle School Jazz Band!