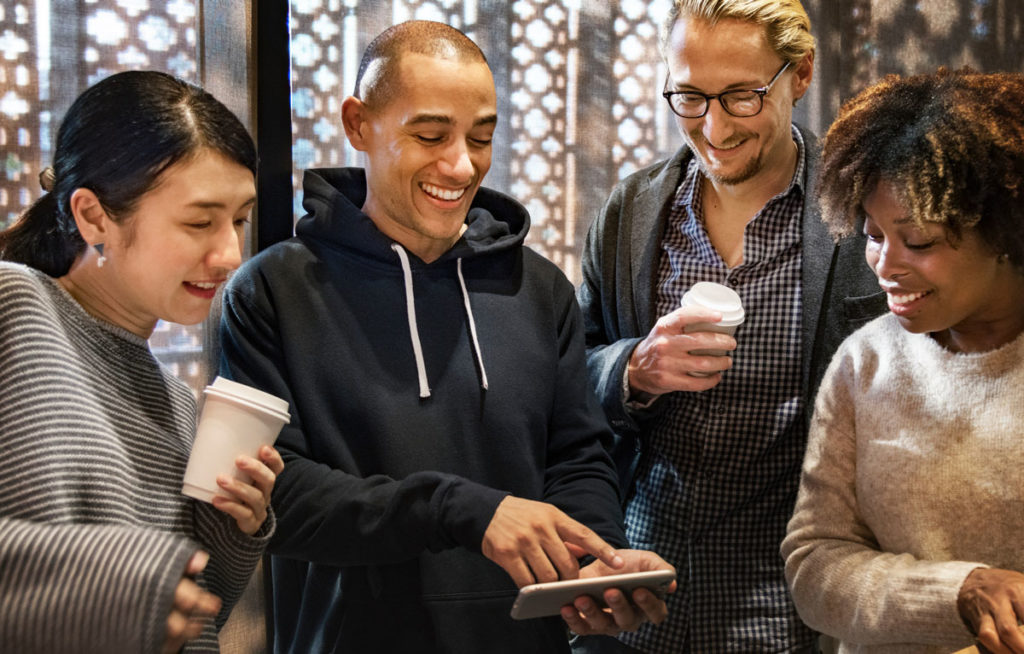 Tampa is a city that gives everyone the chance to live the life they have always wanted, with no criticism. If you’re going to lie about your identity while you’re hanging out in Tampa, definitely do it at one of these places:

These women don’t know you, they don’t know what you do, all they care about is how much money are you going to give them right now. This is the perfect place to cover your tracks. Say you’re from out of town, you’re very important where you’re from, you’ve never done this before, you know, lies. Tell them lies because you’re only here for one reason as well, not to give them money, you’re there to lie about who you are and live out a fantasy. They don’t have to know you’re a sandwich artist. They don’t need to know which gas station you work in front of. They don’t care if you’ve failed your drug test 5 times, and currently have a warrant for your arrest. That’s the least of their worries! They want your money. So you can be whoever you want. As long as you give them money.

Nobody knows who anyone is in Disney. There’s so many foreign accents, you’d think you were at the U.N. everyone is just another Disney visitor, so we’re all in this thing together. Random couples celebrating their 15-year-anniversaries at Disney because “That’s what she wants,” and you’ve gone to Disney every year numerous times for as long as you can remember, because it’s the happiest place on earth, and everyone’s a princess, no matter how many states you’re not allowed to return to, and even if you’ve done some stuff in your past, you don’t need to remember or think about that, because everything is magic here, and you can be whoever you want to be, as long as you can afford to keep eating hot dogs for $8 and Dasani water. Ew, Dasani!

People are just so happy any fans are watching ice hockey, they don’t want to jeopardize attendance by asking questions about identity. This is the kind of place you can be whoever you want for over 3 hours at a time. It’s the perfect amount of time to lie about your identity, everyone is gone later! It’s the best time to try out a new accent, or work on an identity you’re not too sure about yet, because it’s easy to bail on social engagements. Also, with the common goal of a Lightning win on everyone’s mind, it’s easy to draw attention to test your identity by just wearing pro-lightning clothing, such as jerseys, hats, pants, and giant fingers. Demonstrate your love for the home team, to peacock and draw attention to yourself. Shout loudly during lulls. Garner as much attention as you can, because you only, have so much time to flex your identity muscles, unless you make a connection and follow it up for the rest of the night. Then there’s that.

There’s thousands of people. People are dressed in costumes. Lots of masks and sunglasses and identity concealing clothing, which make it very easy to lie about who you are. Do you want to be a pilot for Southwest this week? Do it! Do you dream of telling someone you’ve never met that you own a loft and own 2 pitfalls, when in reality you have nothing? Is that something you want to do? Because you can. At a festival! Also, it’s always loud and crowded so you can bail out of any social interaction you don’t want to be apart of. Are they catching onto your bullshit? Get out of there! Regroup and figure out the best way you can lie your way out of this, because lies got you in here, so it’s lies that are going to save you. Think! Used your best lying tricks you learned over the years to get out of this!

So the fun’s come to an end. All the lying about your identity has finally caught up to you and it’s time to face the music. This is the perfect time to lie. You don’t have an ID on you, you refuse to tell them your name, they know nothing about you and where you came from. Swing big. You’re related to a celebrity. A government employee. The chief of police. Say that you’re going to get everybody fired and blacklisted if they don’t let you go immediately! Tell them you’re not from this world and you’re an alien and you don’t live by human laws. See how that goes! Never lie about your identity. Or you will get busted. This was a PSA. That’s right. The cops paid me to do this. Or did they? Don’t lie. Or do. See what happens. Maybe Karma’s real, maybe it’s not. I like to think it is. Or do I? 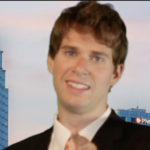