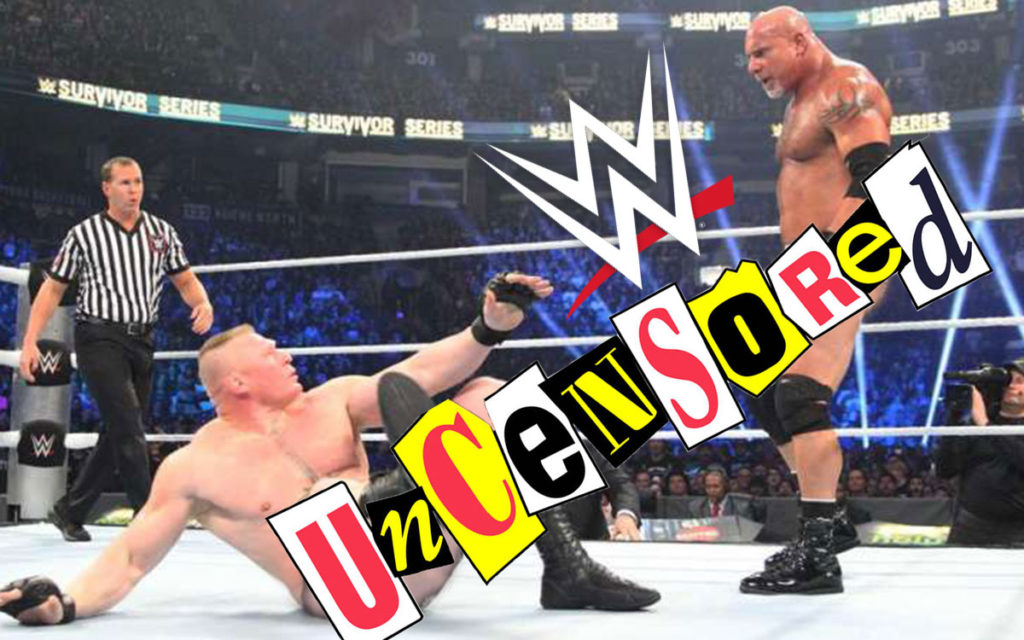 The WWE has officially announced that it will host its first ever nude pay-per-view event at Raymond James stadium. All the wrestlers will be completely nude the entire night, body-slamming and pile-driving with an intimacy like never before.

“It was a natural progression on our part,” said WWE development coordinator Salty Peters. “We’ve had ‘Hell in a Cell,’ we’ve done ‘Maces to the Faces,’ we did the all female ‘Clam Slam.’ This just seemed like the next logical step for the organization to just give everyone exactly what they’ve always wanted. The wrestlers will have the option to have sex with each other at the end of the matches.” Peters winked at me. “Our demographic also loves porn, so by combining a little bit of that into our show, we can satisfy our viewers in a way like never before.” He spilled a glass of wine onto my crotch. “Oops!” He said before trying to pat my loins with a wet napkin.

The event will also feature a fan participation area which has never been incorporated before. Next to the ring that the superstars will be wrestling in, there will be a separate, smaller ring where fans can jump in and nude-wrestle each other.

Announced on the playbill for the evening, the night will include a much anticipated, ‘Wet-ladder match,’ which will be like a traditional ladder match, except everything’s slippery and all the wrestlers are nude. There will also be a royal rumble, which internet trolls are deeming the ‘Royal rump-hole,’ because of the nudity.

So far there have been mixed reactions on social media from WWE fans who are confused and upset with the addition of less clothing.

“It’s ruining the fantasy!” Said 14-year-old Mark Gretch from Wisconsin. “I used to like to think about Ms. Jasmine’s private parts before, but now that I can see what it actually looks like, it’s just not what I expected, and I don’t mean to be mean, but you know, maybe everyone can just keep their muscular genitals in their pants.”

Tickets go on sale in 5 minutes. From now. Or they might already be up, go check.