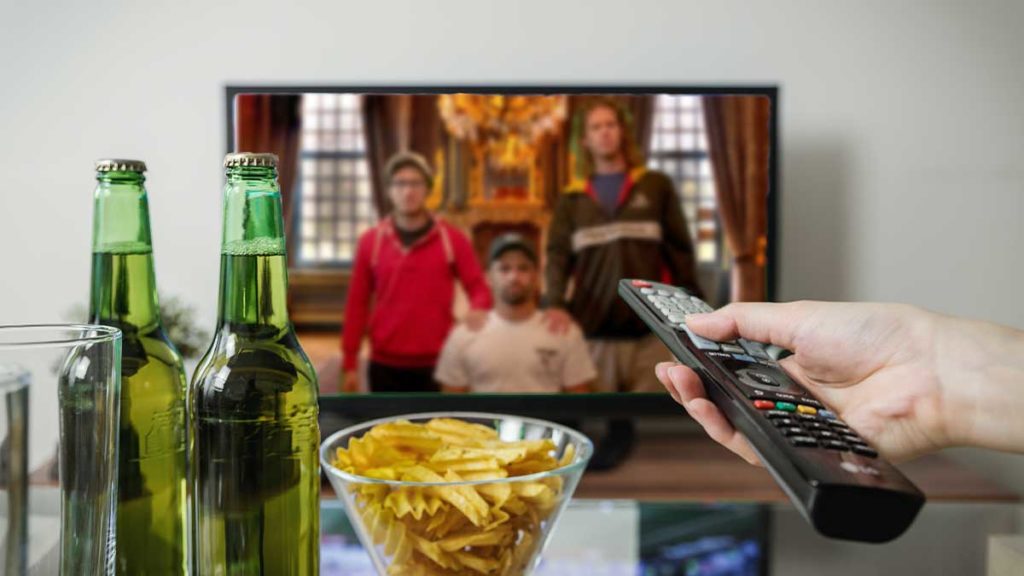 There are too many good things on TV, but they are not all good if you know what I mean.  Thankfully, we put together this binge worthy video list for your entertainment.

Limp Bizkit has performed at least a dozen shows throughout their lengthy career, and this performance is hands down, the best one for a number of reasons.  Fred Durnst puts on a masterclass on crowd control that is unmatched by any living performer in our time.

The chronically overlooked and underrated hardcore rap duo, BrokenCYDE has created some of the best music known to man.  While they continue to release bangers, nothing they do will ever compare to this masterful performance of their breakout hit, ‘Freaxxx’

My girlfriend recommended them to me.  She did not disappoint.

I fell in love with this ad because it shows Ron DeSantis is a good dad to his children.  Watch as he teaches his child how to build a wall and learn how to read. I also heard that he had another baby, so we might get a sequel to this ad.

The best thing about this channel is that you can watch it for over 24 hours straight and never watch the same thing twice.  Try out the Tampa News Force Quarantine Challenge by watching all of our content in one sitting!