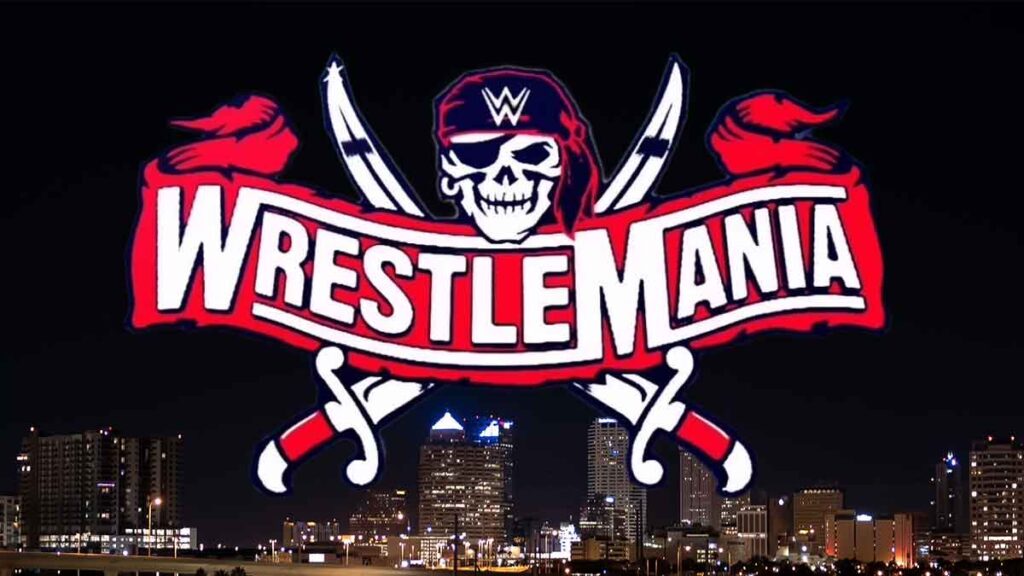 As wrestling fans from around the world gather in Tampa for the first Wrestlemania since Covid-19 lockdowns, local historians are already deeming the event the most important cultural event in the history of the city.

“Of all the important events that have blessed this city, I can confidently say Wrestlemania 37 will be our most defining moment,” said local historian, Bobby Palun. “I’m drunk as hell right now.”

Palun and I were chatting candidly at The Hub in Downtown Tampa and decided to order another round of beers and shots.

“Honestly, I can’t think of any important thing that has happened in this city that wasn’t wrestling related.” Said Palun before downing a shot of Jameson and then chugging an entire tall boy of PBR. “Once this Wrestlemania is over, Tampa will never be the same again.”

Wrestlemania is this weekend, so if things seem a little stinkier in Tampa, it’s because wrestling fans don’t shower often.

This event will replace Curtis Hixon’s Weiner Dog Races, which previously held the title for the most important cultural event in Tampa.

Tampa residents are encouraged to stay the hell away from Raymond James Stadium unless they want to receive a raw smackdown. First person to comment on this post will get a free coupon for a peoples elbow from the most electrifying man in satire news entertainment.