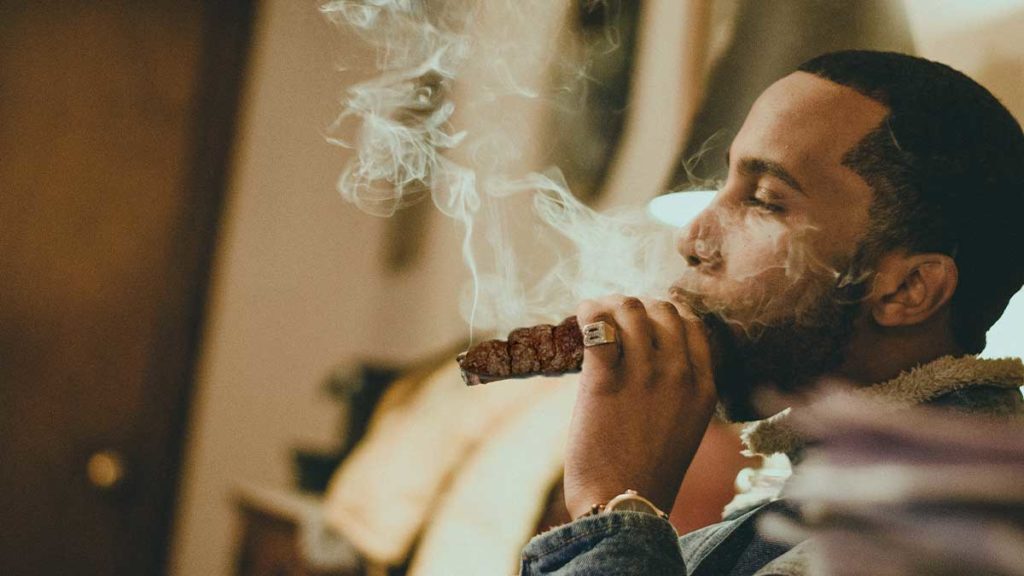 A man contacted the police after a cigar that he purchased from an Ybor cigar shop turned out to be a petrified piece of excrement. It was included in a pack of “Randos,” which are random leftover cigars packed together in a variety and sold for five dollars are Nathans Cigar Mart on 16th street.

“I thought it was a Copa cubano, it turned out to be a fossilized dog shit.” Said Jordan Ortega, the man who was sold the fake cigar.

“I was puffing on crap! Literally!” Ortega said.

The owner of Nathan’s Cigar Mart claims that when he was unloading the cigar truck in the back, one of the crates of “Randos” spilled into the alley, and while picking them up and repackaging them, he may have accidentally wrapped up a solid dog turd.

“I refunded Mr. Ortega and gave him a $20 gift card towards his next purchase of ‘Randos.’”

While Ortega suffered a negative experience, he claims he will continue going to Nathan’s Cigar Mart, and buying “Randos” random cigars, which he audibly confirmed he believes are dangerous for his health and a drain on his bank account.

“I wish I could stop smoking random packs of leftover cigars,” said Ortega. “But, I just like it a lot.”