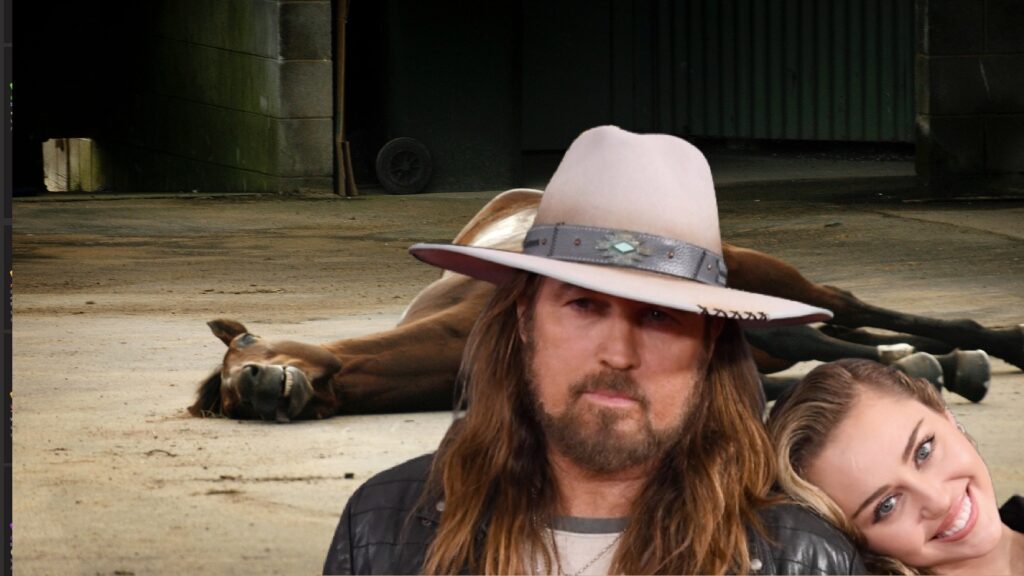 Although it’s been over a year since the song, “Old Town Road” by Lil Nas X featuring Billy Ray Cyrus came out, it has been brought up again as a shining example for some in the Black Lives Matter movement. This has some animals rights groups and activists, including St Pete Musician Noel Rochford, in an outrage, claiming that riding your horse until you “can’t no more” is an admission of animal cruelty and doesn’t believe they should be glorified.

Although Cyrus has not yet publicly responded to these allegations, I figure he is achey breaky heartbroken over the attacks, as he is a public supporter of conservation and has a passion for animals. In 2008 he and his daughter, Miley Cyrus, hosted an event for the AEF (American Eagle Foundation) where they released two 14 week old bald eaglets into the wild. The eagles were named “Tennessee” after the Cyrus family’s home state and “Hope”, Miley’s middle name, because “Miley” would be a terrible name for a bald eagle.

Since there is NO way this country music star would ride a horse to exhaustion, here are some other, perfectly reasonable reasons why he wouldn’t be able to ride his horse “no more”