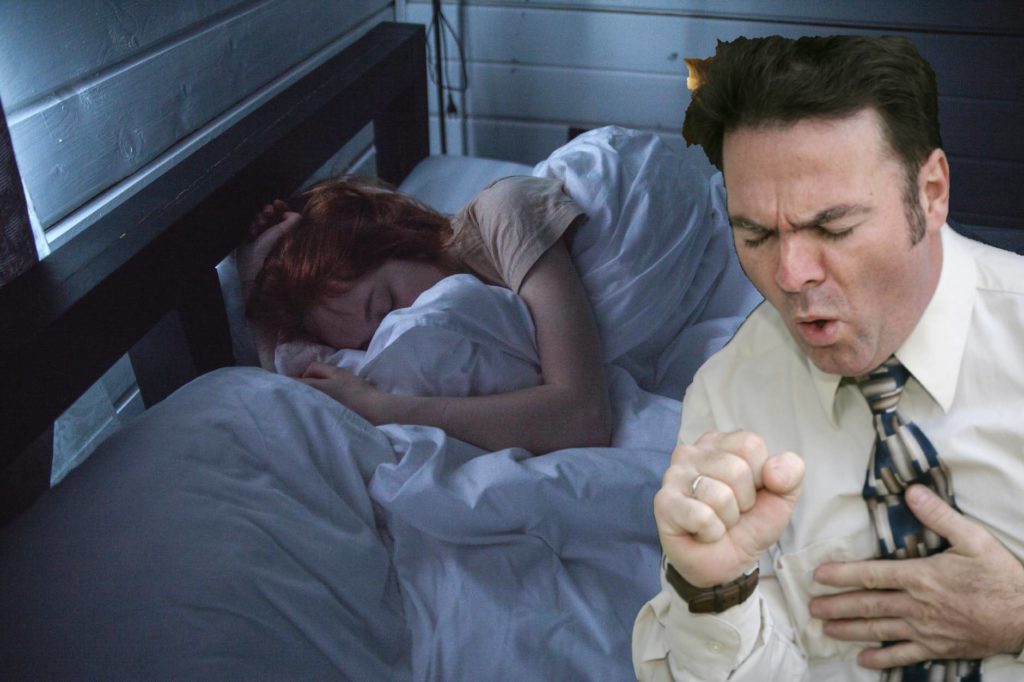 A new Coronavirus challenge on Tik Tok has gone viral and caused controversy after people on the social media video app have been coughing on their friends while they sleep and filming it.

“Groups of children will circle around one of their friends and all begin coughing on them at the same time until they wake up, then they pour a bowl of bat soup onto their head and chant the lyrics of that old Busta Rhymes song, but instead of ‘Woohaa,’ they shout, ‘Wuhan!’” Said chief deputy of child health services Adrian Brougiere.

So far the viral challenge has been linked to the infection of over 65,000 new people, but most participating in the challenge don’t view it as dangerous because they claim, “The virus doesn’t effect kids! We’re fine!”

What’s being called, the “boomer remover” virus is not being taken seriously by the younger generations because they don’t need to. They say, “The same way you don’t care about climate change because it doesn’t effect you is the way we feel about the Coronavirus. Not my problem old man!” – Via an anonymous reddit comment under a picture of a dog sniffing a flower.

Tik Tok has not yet responded to backlash from the new challenges’ casualties because they continue to deal with criticism sparked from the “kill yourself challenge” and the “murder public officials challenge” which have some how gained traction over the last few weeks despite raised authority presence and strict curfews.