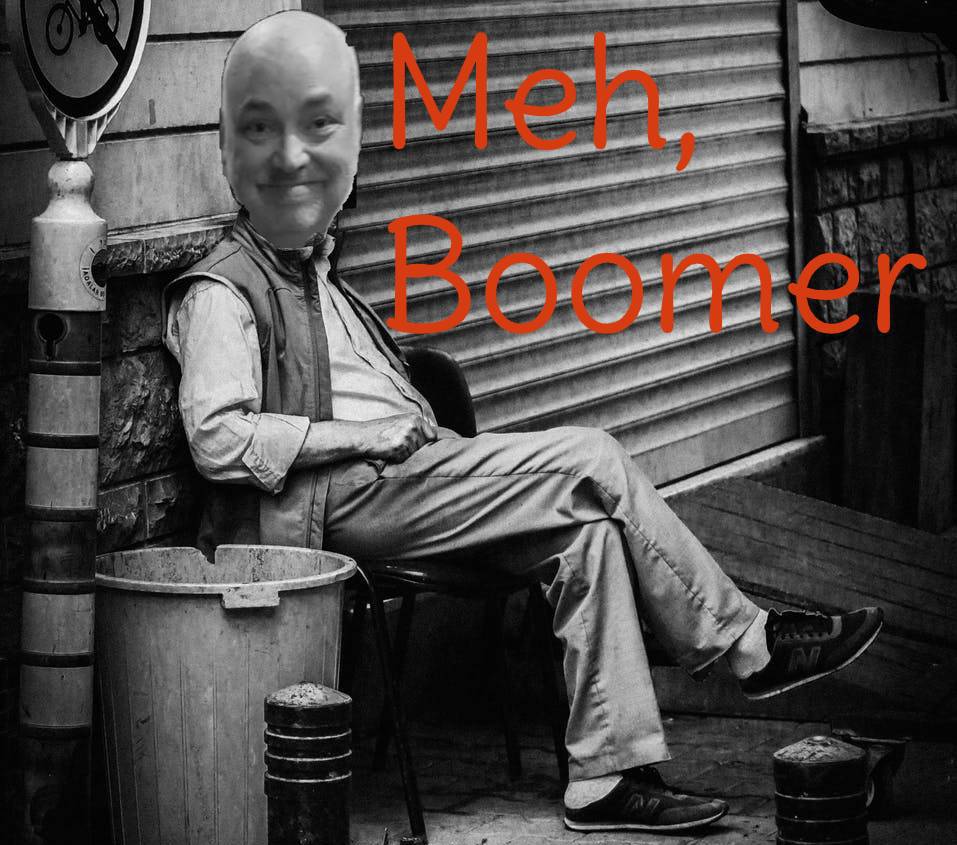 Remember the good ol’ days when the biggest thing we had to worry about was African people starving to death? Now, I’ve already seen all of these goddamn TV shows!

“Coach Galvin is a dynamic personality with years of experience working with young people. We feel he has a lot to offer our players and that they’re just going to love playing for Pops!”

And now, an announcement from Tampa News Force

Since every company from Target to Taco Bell is sending these out to customers, we figured we might as well do likewise.

“So what’s the worst that could happen? “

While the sports world was shocked at the announcement that Tom Brady will be leaving the New England Patriots, new details have emerged from the historic contract that will see the famous quarterback play only three games with the Buccaneers. “We offered him $30 million for the whole season, but Tom told us that wouldn’t…

“… half way through ‘Run Little Dog Run’, the robot began looking around the room as if it were coming into consciousness and studying it’s surroundings like a human would who had just come out of a coma.” Said 6th grade teacher Mrs. Jessica Melvins.

“… for a limited time while we all go through this global health crisis, not only do snitches NOT get stitches, but snitches will get ‘wiches.”

Before the Senate held its vote to expand paid sick leave and provide two weeks of paid family and medical leave to all workers in the United States, Senator Rick Scott sharted his pants and had to excuse himself.  “I was getting ready to vote No because I don’t believe Americans should get paid the…

“Groups of children will circle around one of their friends and all begin coughing on them at the same time until they wake up, then they pour a bowl of bat soup onto their head and chant the lyrics of that old Busta Rhymes song, but instead of ‘Woohaa,’ they shout, ‘Wuhan!’”