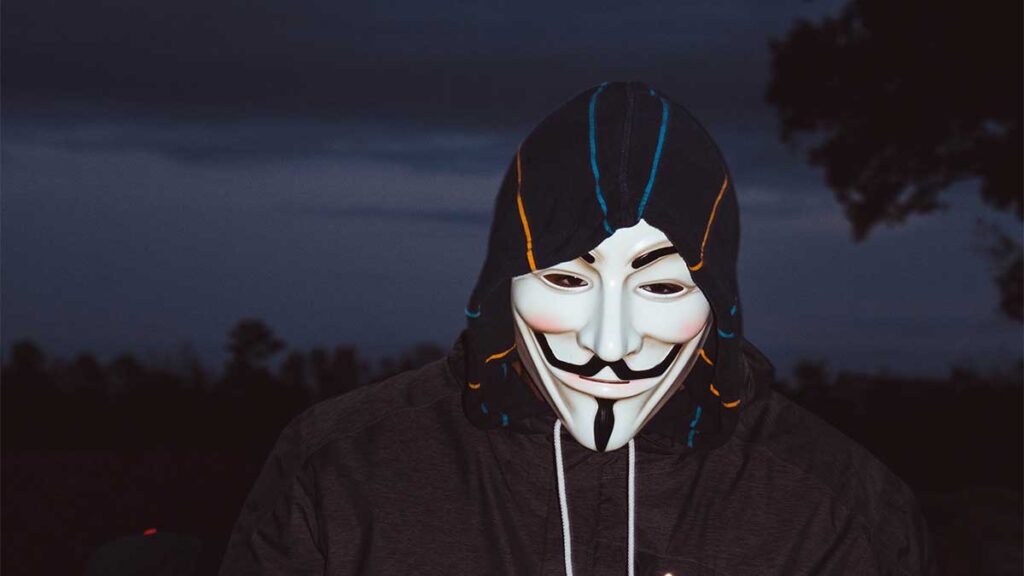 One teen is in custody today after the Tampa Police Department announced that they had received a call about a bomb inside a home in Carrolwood. Investigators say the call came from inside the home and was made by the teen in an attempt to get out of a very hard multiple-choice exam that was coming up for one of his classes that was moved online because of COVID-19.

The unnamed teen used a voice changer application on his phone to call in the threat to the landline inside the home.  Police released an audio clip of the call:

Police say the teen’s mother noticed immediately that it was him and came into his room, at which point she started beating him with a shoe.

“I was like, what is you doing this for [REDACTED NAME]!” Said the teen’s mother, Isabella Molito.  “Shit, I pay for the internet, I bought him an iPad, I’m still working because I have two essential jobs and I have to go home and deal with this shit when I’m trying to fall asleep.  Fucking take him please!”

No word yet on whether the unnamed teen will face any charges, but one thing is definitely clear, he is going to fail that class and will not be graduating on time with his peers.