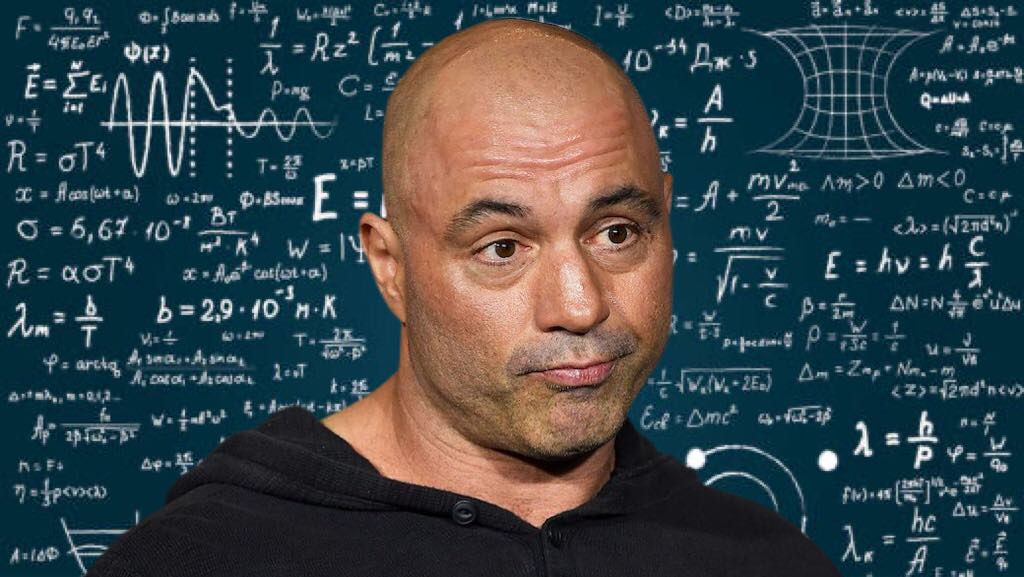 Tampa, FL—Joseph Robinette Rogan recently announced that he will be spending the next year as a visiting lecturer of Physics at the University of South Florida. His new comments about Einstein localities and hidden variables have brought controversy to the new hire.

“Listen, man, what I care about are Einstein localities. Have you heard about these things? It’s crazy. I had that one guy on my show the other day who read an article about them—no, wait Jesse pull that up, the clip of him on the show. What’d he say? Yeah. Apparently Einstein localities aren’t real.”

Rogan will be lecturing about That One Guy who “told us that thing once” about Einstein localities for graduate seminars on the newest research in quantum mechanics. A couple students have expressed their excitement about Rogan’s involvement in the Physics department, given his expertise in talking to That One Guy. Ryan Graff, or “G-raffe” as he’s known around the frat, is one of the many glad about the new hire.

“Rogan? The man. Einstein localities? The myth. Me? The legend. Straight A’s in home economics. When Joey R. talked to That One Guy once I just knew he had the low down on what was about to be the newest thing to know once it mattered to know what to do, you know?”

No one who knew what the fuck Ryan was talking about could be reached for comment. No one except Rogan, that is.

“He’s talking about what that That One Guy was mentioning—gosh, what did he say? Jesse pull that up—pull that shit UP Jesse.”

Rogan has come under fire for his inability to actually explain particle physics. This has not stopped the students who listen to his podcast, The Poopy McGriddleSack Hour with Joe Rogan, from lining up around the block to sign up for his class. Some had been camping outside the registrar’s door for days, including Graff.