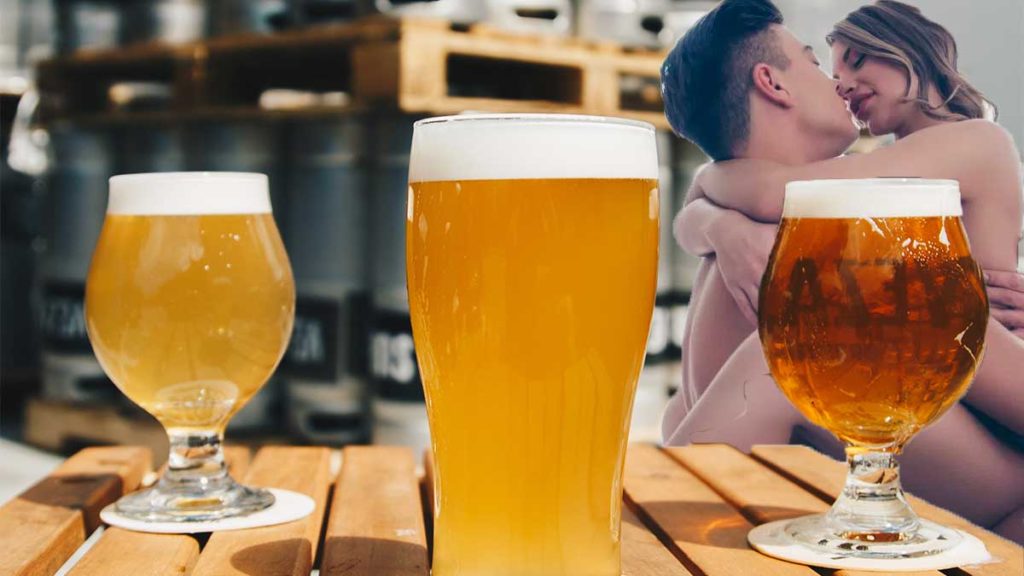 Tampa’s latest brewery is set to open in Downtown Tampa, and it will include a very sexy twist.

I drank the beer with her on the lawn of the massive sprawling brewery that occupies the remnants of a former public housing community.

“This part of town was once a community, but after drugs ruined everything all that was left were these large empty warehouses,” said Gilchrist who was now on her third BJ-J IPA. A Brew Bus then pulled up and unloaded a swarm of upper-middle class folks with their children who came to enjoy the brewery. “Now it’s a community again, for people who like to get drunk with their kids.”

Gilchrist then went to greet all the people from the bus who were entering the brewery that was split into three sections.

Upon entering the facility there is a large tasting room with windows into the brewery. There is also a children’s play area that is monitored by armed security guards who also check ID’s for adults wishing to enter the sex portion of the brewery.

I was not allowed to enter the sex portion of the facility because I forgot my ID, but I heard a lot of noises coming from there and it sounded pretty fun.