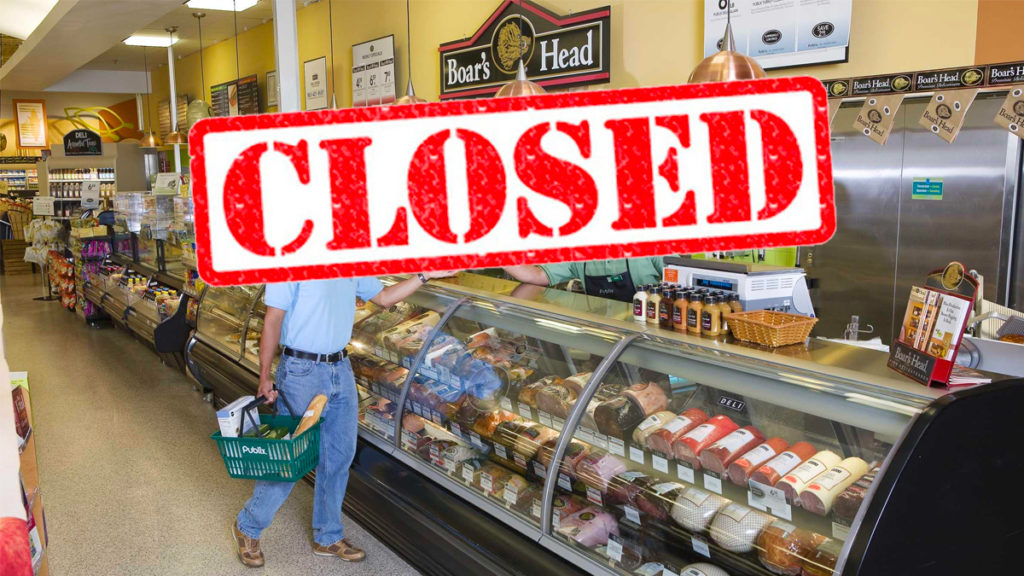 In an effort to protect the health of its workers, Publix has announced they are permanently closing every deli inside all Publix locations until further notice.

“It’s the most dangerous part of the store at the moment,” said Publix owner Pube Licks.  “As much as we would love to keep serving you backwoods hillbillies those chicken tenders subs, we want to keep you safe so that in the future we can supply you with all the chicken tendies subs you want.”

Licks then sharted his pants and asked me if I wanted to sniff it.

I told him I did not, and he then said, “Suit yourself.” Licks then bent over and started sniffing his own asshole.

“Whoa!” I said, surprised that this old man was so flexible.

“You can be as flexible as me if you did yoga five times a day,” Licks said.  “I could show you if you want.”

I accepted Licks’ invitation and we are meeting for some hot yoga soon.

Every other department in Publix will remain open, but people who go near the deli counter will be tased.