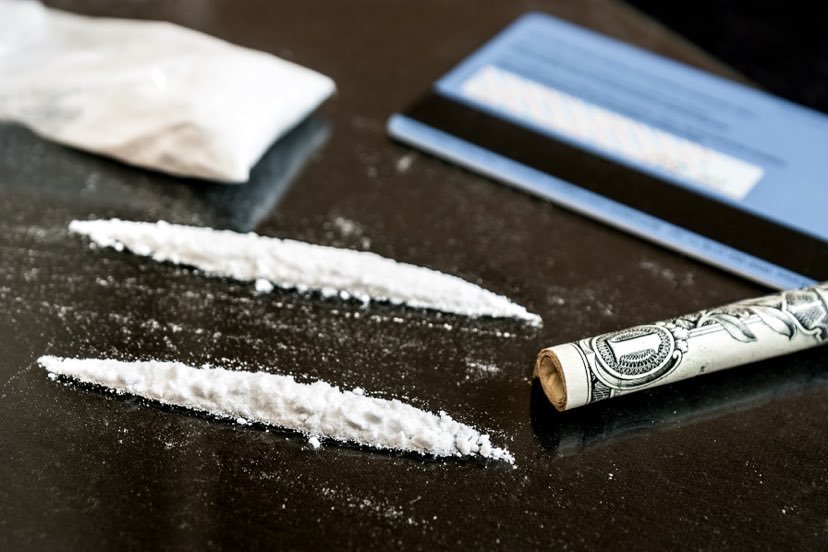 Experiencing a crash after your boss said no more cocaine in the office? Because he wants to revamp the work environment around here to be more “professional?” Like professionals don’t do cocaine. How do you think Elon Musk created a space company at age 31? Here’s 10 things to do instead of cocaine!

Poptarts are exactly like cocaine! While most people don’t know this, it’s true! I’m not lying at all. Not even lying to myself about this while latching onto the first product I happened to glance at in the grocery store during an existential breakdown as a strange-undiagnosable coping mechanism. I love poptarts, and they are the only item keeping me sane and stable as a real life human being in this tumultuous world. Chewing a crunchy, crisp toasted poptart or a damp, lukewarm unbaked one puts a giant smile on my face and energy into my bones every time! The soothing sensation of ripping open a 4 pack each moment I feel like quitting in life makes me feel whole again. I keep 7 boxes under my desk at all times!

I like to put the Kahlúa in my Gatorade bottle rather than the Gatorade in my Kahlúa bottle so that I can take it wherever I want.

They say simply changing the route you travel for daily commutes can increase your affect for the rest of the day. That’s why I decided to swim to work. This new route from Sarasota Bay to Tampa Bay took me quite a long time to swim at 52hrs and 30min. At first I started getting bored and thought the whole “take a more scenic route to work even if it means a few more minutes of travel time” thing was stupid, but after a couple dozen hours it actually became meditative. I could feel the water, the sky, and sea creatures around me. I gazed up at the mystical sunset and vast space of surrealist sparkling waves surrounding my body. I finally felt part of something. “Wow, I’m alive. I’m on this earth right now. This is what it feels like to be alive. I’ve never felt so at peace.” When I finally made it into work people asked why I was dripping wet, but I just told them it was raining earlier.

Slightly less dangerous, and you’ll get all the same weird looks.

You know those giant containers of syrup with the pumps on top they have at coffee shops that seem so delicious and so unobtainable. Did you know you can order those online? And they even have different flavors— just look up Monin industrial flavoring. I make my own $16 coffee with 11 pumps of syrup, which would cost extra at the coffee place, every morning for practically free. I learned something useful from getting clean.

If you want to look like a hipster instead of an alcoholic with a caffeine addiction, just bring green tea and white claws into the office. I promise, no one will say a thing. If you come into work with a 6-pack of beers and caffeine pills, you’re going to get a call from your manager within the hour. But a case of White Claw and tea just says “I’m trendy & I have my life together.”

Those tiny white crystals almost remind you of the real thing… which brings sentimental feelings, but also hope. I also like those chocolates at kids’ stores that are painted to look exactly like rocks. Eating them makes you feel powerful… but in a different way.

Crying releases endorphins in the body similar to natural painkillers. No oxy necessary, get fucked up on crying at your next party!

Snort some cayenne, it’s the most energizing feeling in the world!

That’s really all there is to it. The secrets to happiness have been discovered and written about by psychologists, philosophers, and scientists for years now. This information is common knowledge. These are the only few things you need to do to be happy and successful every day for the rest of your life. Not even all of them, even if you just did a couple of them like stretching in the morning and calling your friends every once in a while to plan something instead of forcing them to do all the planning, ultimately isolating yourself pretending you’re going to be productive but instead playing VR games and drinking $3 ALDI wine like that’s a substitute for human interaction. It would be so easy to change just one habit in your life. Even if I just woke up on time everyday I would probably be a millionaire by now. But for some reason I haven’t done that, and I probably won’t.